A high-level Australian coach is facing 20 charges relating to the alleged sexual assault of young swimmers in the 1970s.

Dick Caine, 76, was initially charged by New South Wales state police on June 22 after being arrested at his home in Sydney. Eleven more charges were added Tuesday in Sutherland Local Court.

The charges relate to five girls Caine was coaching in the 1970s and the sexual assault of a woman in 1992.

The Sydney Morning Herald newspaper reported that Caine was granted bail because he has terminal cancer and his case has been adjourned to Aug. 30.

In promotional material for his swimming school before he retired in 2020, Caine said he worked with 11 world or Olympic champions and had been a coach for more than 40 years. 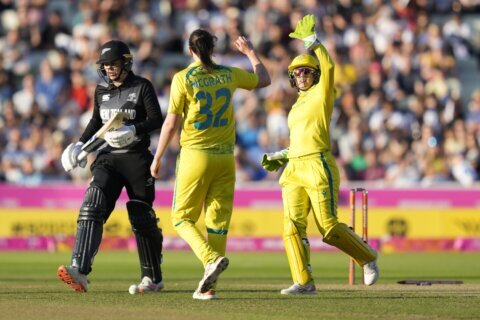 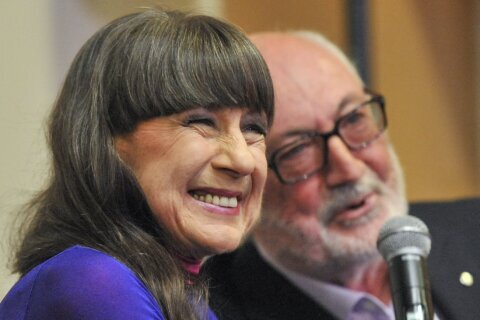 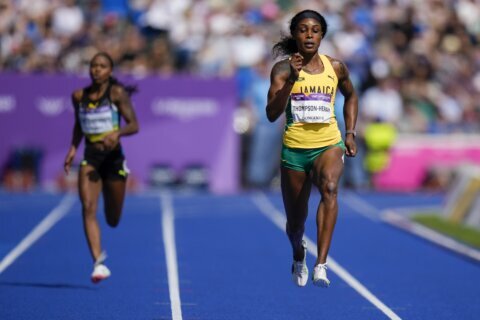