Mostert finished the 161-lap race in the regional town of Bathurst, about a two-hour drive west of Sydney, four seconds ahead of Ford’s Cameron Waters in second. Erebus’ Brodie Kostecki came third.

Mostert and his co-driver Lee Holdsworth were heavily favored to win at Bathurst for the Walkinshaw Andretti United team which is about one-third owned by Andretti Motorsport.

A left-wheel puncture on lap 49 threatened to derail the team’s victory bid, but after pitting Mostert was able to guide his Commodore through the field and back into the lead.

The 64th running of the race included close encounters with a wallaby and a blue-tongued lizard before a wild echidna entered the track during lap 105.

Several cars, going at more than 250 km/h (155 miles/h), narrowly missed hitting the spiny anteater, similar in appearance to a porcupine, as it slowly wandered across the track, before the safety-car was called.

The safety-car was called out another four times after the echidna’s appearance, as tired drivers started to make mistakes in the 1,000 kilometer (620 mile) race. 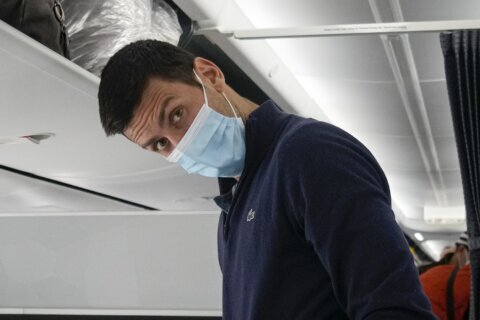 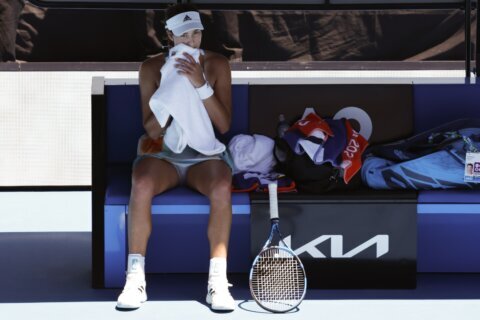 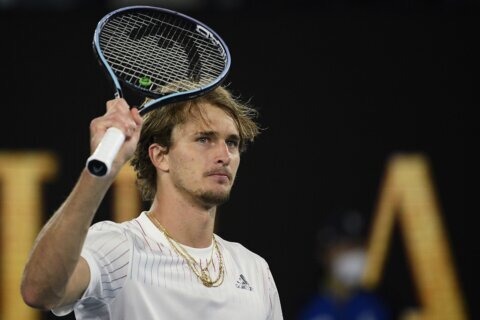