SYDNEY (AP) — New COVID-19 cases in Australia’s most populous state surged past 3,000 on Tuesday for the first time, adding pressure on Prime Minister Scott Morrison to speed the rollout of booster shots.

New South Wales state reported a record 3,057 new coronavirus cases and two deaths over the past 24 hours. There were 284 people in hospitals, up from 261 a day earlier, and 39 in intensive care units, up from 33.

Morrison has called an “informal” meeting on Wednesday of the national cabinet, a forum of state premiers and territory chief ministers, as new infections rise in New South Wales and Victoria states.

The premiers of those states are likely to press Morrison to cut the interval between a second vaccine dose and a booster shot from six months to four months.

Health ministers in New South Wales and Victoria have called on the Australian Technical Advisory Group on Immunisation to make “specific determinations” for accelerated booster programs in both states in part to stay ahead of the new omicron strain of the virus.

The advisory group is also reportedly considering changing the definition of “fully vaccinated” to mean those who have had a booster shot in addition to two vaccine doses.

While some states in Australia require masks in bars, restaurants and other indoor public settings, New South Wales has resisted a return to mask mandates.

Morrison has also said he does not favor mandates, even in the face of the omicron variant. He said Australia would have to “continue to calibrate” how it lives with the virus.

“The time for that heavy hand is behind us,” Morrison said. It is “the time for knowing and trusting Australians who have proven themselves with one of the highest vaccination rates in the world.”

“We have to move from a culture of mandates to a culture of responsibility. That’s how we live with this virus into the future,“ he said. 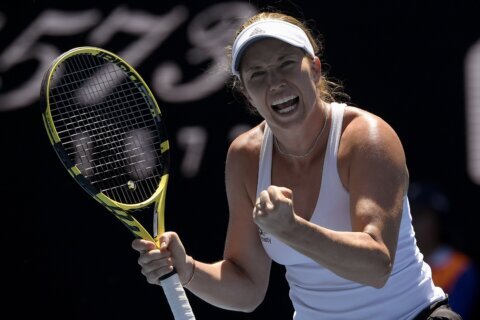 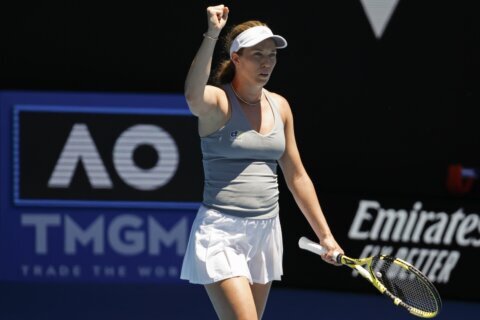