SAINT-TROPEZ, France (AP) — Nathan Outteridge and Team Japan continued their mastery of light wind to win the France Sail Grand Prix on Sunday and vault into the lead in SailGP’s overall standings.

Outteridge beat U.S. skipper Jimmy Spithill and Spain’s Phil Robertson in the podium race to clinch his second regatta victory of the season. Outteridge, an Olympic gold and silver medalist as well as an America’s Cup veteran, won in light air in Italy in early June.

With defending SailGP champion Australia and Britain doing poorly in this regatta, there was a shakeup in the season standings.

Skipper Tom Slingsby’s Team Australia won the previous two regattas and led Britain by two points in the season standings, but it was beset by technical problems on the French Riviera and finished last for the second time in four regattas. Slingsby skippered the Aussies to the inaugural championship in 2019 and the $1 million, winner-take-all prize.

Outteridge got help from wing trimmer Chris Draper to manage the new wingsails that tower 29 meters (95 feet) and help give the foiling 50-foot catamarans better performance in light air.

“I think we have done a little bit more training with these 29-meter wings, but not myself personally,” said Outteridge, who added that he had only an hour working with the new wing after a regatta in Denmark last month. “Chris had done three days before that so we knew what we were in for in terms of it being bigger and heavier. Yes, you can generate more power, but getting foiling wasn’t really any easier.”

There are four more regattas, including the season finale in San Francisco on March 26-27 when the championship and $1 million prize will be decided. 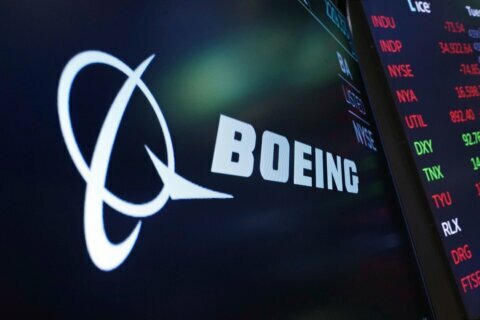 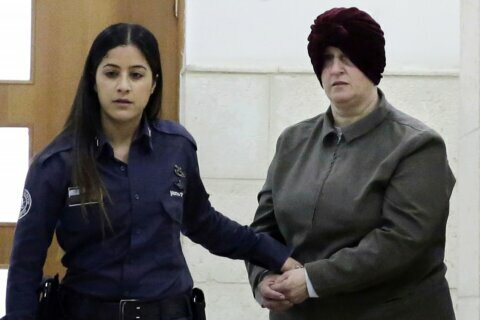