SYDNEY (AP) — Former Australia captain Boyd Cordner has retired from rugby league because of the concussion symptoms that have kept him on the sidelines since last November.

Cordner, who had his 29th birthday last week, announced his decision to retire on Monday, days after abandoning his latest plan to return to the National Rugby League for an 11th season with the Sydney Roosters.

He’s the second player to announce a premature retirement this season because of concussion-related issues. His three-time championship-winning teammate Jake Friend retired in April at the age of 31.

The NRL has launched a severe crackdown on high tackles this season, resulting in record numbers of players being cautioned, sent off or suspended. Cordner backed the clampdown.

“Player welfare and player safety has got to be the forefront of everything,” Cordner said. “There’s been a lot of talk about the way the game’s changed, and it is changing, but in all of that we’ve got to find a really good balance with it.

“We’re starting to find that.”

The star forward said he’d undergone rigorous testing since being knocked out in the opening game of the 2020 State of Origin series, and was recovering well. But he decided it was time to retire after sensing concern among his family about returning to the NRL.

“The last six months or so have been a really challenging time in my life … all I ever wanted to do was get back and play the game that I love and most importantly for the club I love,” he said. “I’m at a stage now where I’m doing really well. I’m fine, I’m back at training with the team and I was getting ready and prepared to play.

But, “deep down I knew I wasn’t 100% fully recovered — the feeling of going out (and playing) and what the next head knock looked like to me, I couldn’t get that out of my head.”

Cordner played in premiership-winning teams with the Roosters in 2013, ‘18 and ’19 and won two World Club Championships. He led New South Wales to Origin series wins in 2018 and ‘19 after a prolonged period of Queensland dominance, and he won two Rugby League World Cup titles with Australia. 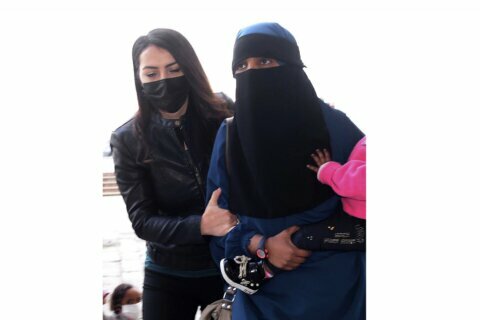