PERTH, Australia (AP) — Two-time world surfing champion John John Florence has a knee injury which he hopes won’t prevent him from representing the United States at the Tokyo Olympics.

The 28-year-old Florence said Saturday he was withdrawing from the remainder of the World Surf League event at Margaret River and the follow-up one at Rottnest Island off the coast of the capital city of Perth.

“Unfortunately, I hurt my left knee on the end section of a wave during my round-16 heat two days ago,” Florence said. “I was able to surf the rest of my heat, just kind of feeling it out, but I knew something was off.”

The Hawaiian doesn’t believe his injury is as serious this time and still hopes to compete in Tokyo in late July where surfing is making its Olympic Games debut.

“It’s not the same knee I dealt with last year so that’s good, but with the Olympics coming up this summer I’m going to focus on healing up and getting strong,” he said.

If Florence is unable to compete at the Olympics, his place would be taken by the next eligible American surfer, 11-time world champion Kelly Slater.

Florence, the two-time defending champion at Margaret River, had reached the quarterfinals before his withdrawal and is currently ranked No. 3 in the world. 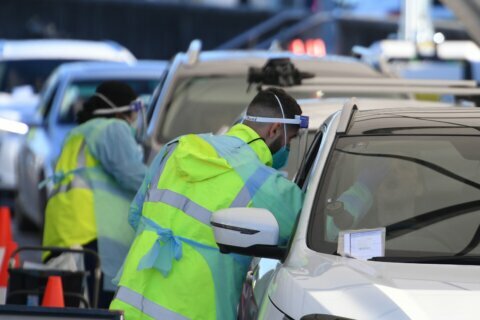 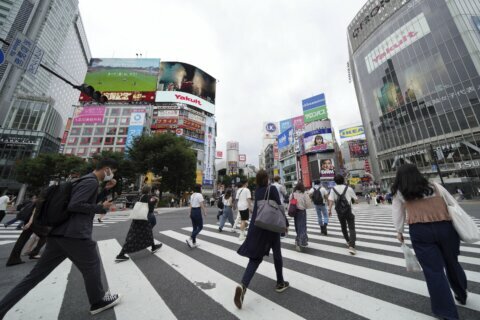 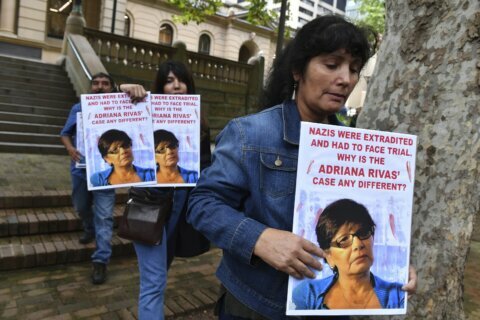