SYDNEY (AP) — Emilee Cherry won’t be at the Tokyo Olympics to help Australia defend the gold medal it won in women’s rugby sevens at Rio de Janeiro in 2016.

Cherry, a former women’s sevens player of the year, gave birth to a daughter in 2019 but made a return to rugby in pursuit of another Olympics. She announced her retirement Friday, ruling herself out of the Australian team when the games begin on July 23.

“I have had some incredible experiences throughout my rugby journey, from debuting in 2012, a gold medal win in Rio, and the birth of my daughter Alice,” Cherry said in a Rugby Australia statement.

Cherry was a founding member of the full-time rugby sevens program in Australia in 2012 and made her international debut in the World Series in Dubai. A career highlight was Australia’s 24-17 win over New Zealand when rugby sevens made its Olympic debut in 2016.

The 28-year-old Cherry told local media that concerns over the COVID-19 pandemic might also have affected her decision to retire.

“My body has told me it’s had enough, and the COVID situation with schedules changing so much, and juggling Alice and childcare and (husband) Dan’s schedule . . . we made the decision to step back and play a support role going into Tokyo,” Cherry told Sydney’s Daily Telegraph newspaper. “I have been emotional about the decision and some of the girls have tried to talk me out of it.”

“Emilee has given so much to the team, program and jersey, and it’s sad to see her go,” Manenti said. 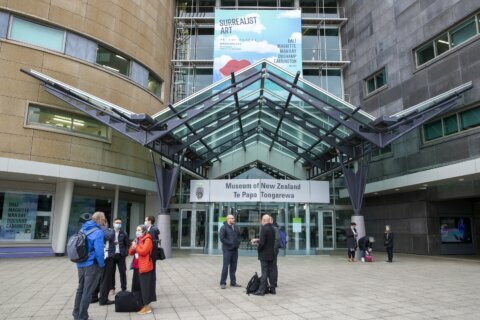 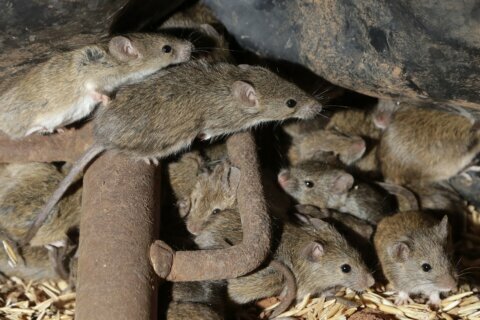 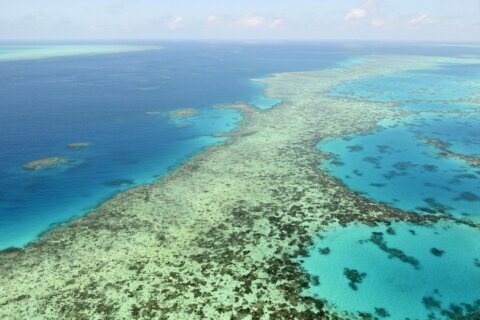