ZURICH (AP) — FIFA announced the dates for the 2023 Women’s World Cup in Australia and New Zealand on Thursday, with the tournament to be played between July 20-Aug. 20.

That puts the tournament start around six weeks later than the previous two editions in Canada and France. The 2019 final won by the United States was played on July 7. The 2023 final on Aug. 20 will be played in Sydney.

The later finish should see the Women’s World Cup overlap with the English Premier League and other domestic competitions in European men’s soccer.

The 2023 tournament will be the first with 32 teams, expanded from 24, and 10 stadiums will stage games. 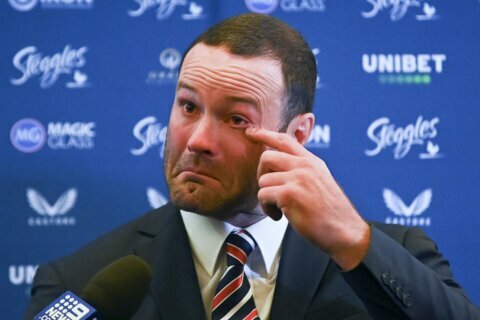 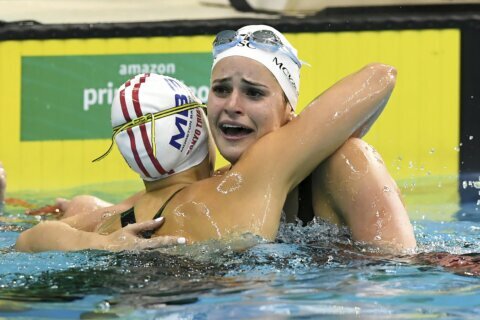