The second heat of the event was in progress when the shark was sighted and surfers were called from the water.

Competition was delayed for 15 minutes, until organizers were sure the shark had left the area.

Three-time world champion Mick Fanning of Australia was onshore Sunday when the sighting happened. Fanning had a well-publicized encounter with a great white shark during a surfing competition near Port Elizabeth, South Africa in July 2015.

In that incident at the J-Bay Open at Jeffreys Bay, the shark swam close to Fanning who punched it and used his board to shield his body until a fellow competitor and response team helped him to shore. 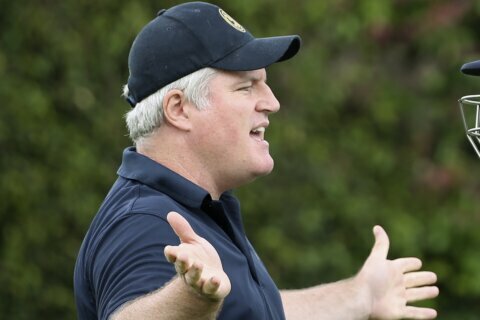 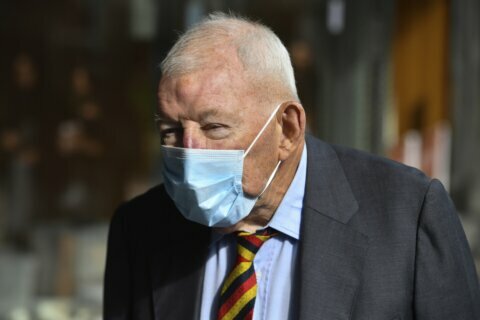