BRISBANE, Australia (AP) — Queensland bowled out defending champions New South Wales for 143 to take the advantage after the opening day of the Sheffield Shield domestic first-class cricket final in Australia.

At stumps, Queensland was 58-1 in the five-day match at Allan Border Field. Queensland opener Bryce Street was not out 14 while No. 3 Australian test batsman Marnus Labuschagne was unbeaten on 23.

Queensland is undefeated in its last three matches at Allan Border Field and hopes to clinch a ninth Sheffield Shield and its first since 2017-18.

New South Wales is looking for its first back-to-back Shield titles since 1993-94 and a record 48th national title. 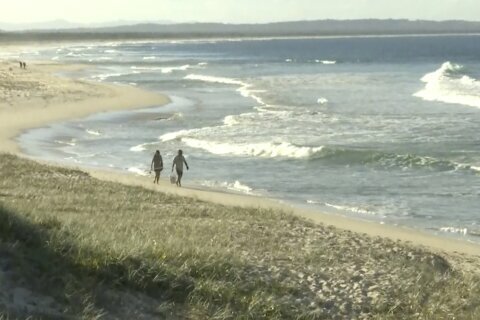 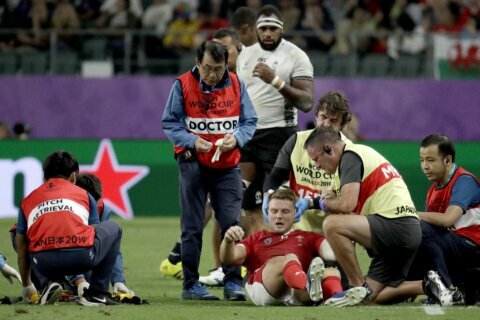