Shares of Fitbit Inc. tumbled almost 7% before the opening bell.

The European Union regulators last week approved the deal after Google promised to restrict user data and ensure Android phones work with other wearable devices for at least 10 years.

But the Australian Competition and Consumer Commission said it was not prepared to accept a similar court-enforceable undertaking from the Silicon Valley tech giant.

“We are not satisfied that a long term behavioral undertaking of this type in such a complex and dynamic industry could be effectively monitored and enforced in Australia,” ACCC Chair Rod Sims said in a statement.

“The ACCC continues to have concerns that Google’s acquisition of Fitbit may result in Fitbit’s rivals, other than Apple, being squeezed out of the wearables market, as they are reliant on Google’s Android system and other Google services to make their devices work effectively,” Sims said.

The ACCC would continue its investigation and set March 25 as its decision date, Sims said.

Google said in a statement it was disappointed at the delay but would continue to engage with the ACCC to answer the regulators’ questions.

Sims said his concerns about the deal were aligned with those of the U.S. Department of Justice than those of the European Union.

Australia wanted to see what the U.S. decided before making its own decision, Sims said.

The EU decision was largely focused on Google’s use of data, he said.

“We at the ACCC and the DOJ have a very different theory of harm,” Sims told Australian Broadcasting Corp.

“We’re concerned that if Google gets hold of Fitbit, that could mean, just like you’ve got a bit of a duopoly with apps, you’d have a duopoly with wearables, which in our view would significantly reduce competition,” he added.

Human rights and consumer groups have called on authorities to block the deal over privacy and antitrust concerns. 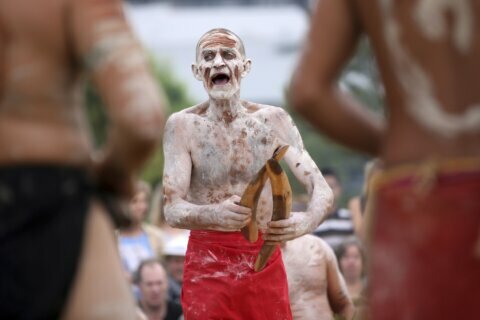 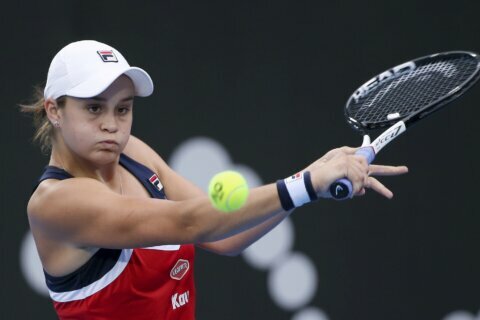