CANBERRA, Australia (AP) — A surfer vanished in a suspected shark attack on Friday off the Australian southwest coast, police said.

A surfboard was found at Wylie Bay near the town of Esperance and a search was underway for the man who had been riding it, a police statement.

“A witness called to say they saw a shark attack a person,” ambulance service spokeswoman Joanne Hill said. “We went to the scene. I understand they still haven’t found anybody.”

In 2014, a 23-year-old man was also attacked by a shark off the beach, losing his arm and other hand.

A 57-year-old diver was killed by a great white shark off Esperance in January. His body was never found.

Pro surfer Matt Wilkinson had a close encounter with a great white shark off Ballina on the Australian east coast on Wednesday. A drone video showed the shark come to within inches of Wilkinson’s feet as he paddled his board before suddenly darting away. 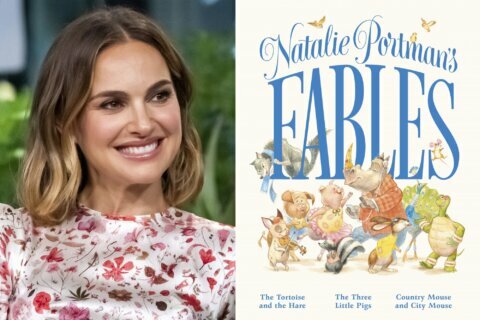 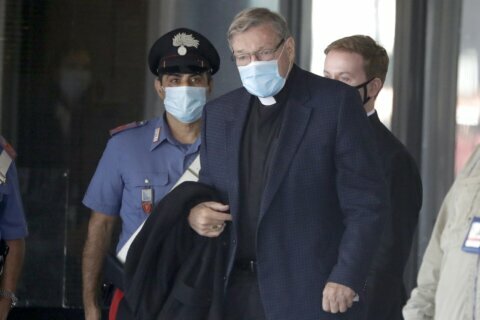