MELBOURNE, Australia (AP) — Samoa-born Young Tonumaipea has come full circle in his sporting and personal life, returning to his boyhood home of Melbourne via Berlin and Australia’s Gold Coast.

In between, he spent two years as a Mormon missionary in Germany, where he attempted to help newly-arrived refugees, learned a new language and gained a new perspective on life.

It culminated on Tuesday when the 28-year Tonumaipea signed a contract with Super Rugby’s Melbourne Rebels rather than the National Rugby League’s Melbourne Storm.

Making his debut in 2014, Tonumaipea played five seasons with the Storm before leaving midway through the 2018 NRL season for a Mormon mission. In the Church of Jesus Christ of Latter-day Saints, widely known as the Mormon church, missionaries volunteer for a two-year period to preach doctrine and perform humanitarian aid and community service.

On his return to Australia in May, Tonumaipea joined the NRL’s Gold Coast Titans for the coronavirus-hit 2020 season, making 10 appearances. But he decided to return to his roots to sign a two-year deal in Melbourne, which also involves a change of rugby codes to join the Rebels.

He joins his former Storm teammate Marika Koroibete at the Rebels and said he looks forward to a new challenge in rugby union.

“Melbourne is home for me, so I can’t wait to be back home with my family and friends, in the city I love, back at my old stomping grounds,” Tonumaipea told Australian Associated Press. “When I came back to the NRL after being away, I was determined to prove I could still play at the highest level and now having fulfilled that goal, I’m driven to succeed at this new challenge.”

It was a similar new challenge when he moved to Berlin. Tonumaipea did everything from preaching and helping people move houses to cleaning and working with refugee groups. As well as learning to speak German.

He believes the experience has made him a better person.

“It was a totally different life change” he said on his return. “I came from playing with the Storm in front of thousands of people to Germany where nobody knows who I am. I had to learn another language. It was a hard decision to go and leave everything behind, but it was honestly something I don’t regret, and something that I’m very proud of.”

The experience also gave him an opportunity to witness human nature at its best.

“What I saw was a lot of people fighting to live a good life over there whether they came from the Middle East or Africa,” Tonumaipea told AAP. “I met a lot of people who traveled a long way through boats that they were unsure were going to get to the other side. And they’d walk miles just to have a better life opportunity, to help their families, to have a good life.

“I thought before my mission that I wasn’t someone to take things for granted . . . but I look back and there was definitely some things and some times that I did.” 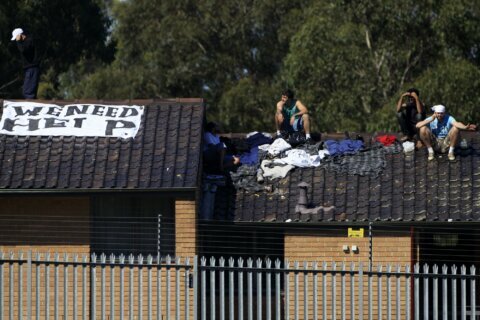 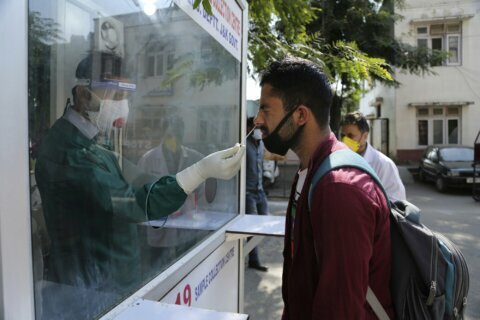 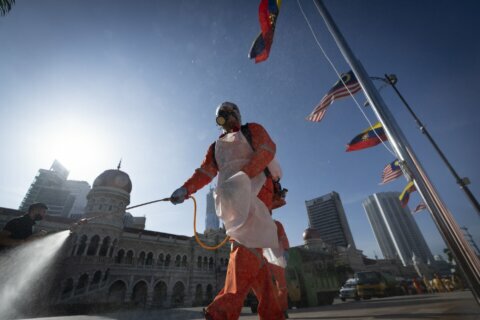