SYDNEY (AP) — Former U.S. assistant coach Tony Gustavsson was named head coach of the Australian women’s soccer team on Tuesday on a four-year contract which will see him lead the Matildas in a home Women’s World Cup in 2023.

He previously served as an assistant to then-U.S. coach Pia Sundhage in 2012, winning an Olympic gold medal. He then coached Tyreso FF from 2012-14, including leading the Swedish club to the 2014 Women’s Champions League final.

Gustavsson resigned from his U.S. role at the same time as Ellis in July 2019 and is currently working at Swedish club Hammarby IF.

Australia has been without a head coach since Ante Milicic resigned in July.

The Matildas are set to participate in four major tournaments in as many years — the Tokyo Olympics, 2022 Asian Cup, 2023 Women’s World Cup, which will be co-hosted with New Zealand, and the 2024 Paris Olympics.

“I have always said that the Matildas have the potential to be one of the best teams in the world and that is one of the reasons that I wanted to get on board with this job,” Gustavsson said.

“I have been in the pressure cooker a lot of times and in environments that demand success. These experiences will be beneficial as we do this together with the fans, the stakeholders, the players, and the staff as a team.” 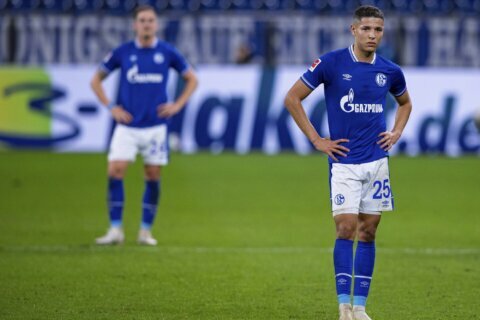 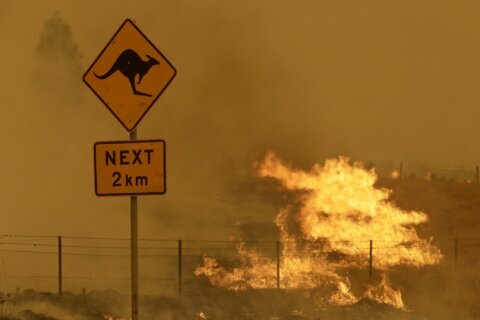 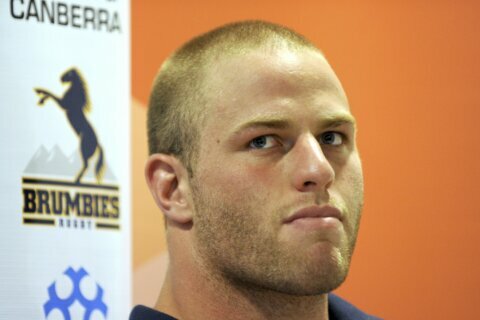