The club was founded in 1873 and held the Presidents Cup in 2007. The U.S. won that edition in which Canada’s Mike Weir beat Tiger Woods in a Sunday singles match.

Royal Montreal will become the second international venue to host the Presidents Cup more than once, joining The Royal Melbourne Golf Club in Australia.

The Presidents Cup is held every other year and features a team of U.S. players against players from the rest of the world minus Europe. 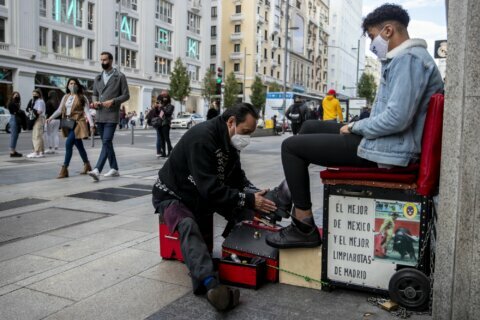