SYDNEY (AP) — One man has been charged and another remains under police guard in a hospital after a low-tier…
Listen now to WTOP News WTOP.com | Alexa | Google Home | WTOP App | 103.5 FM

SYDNEY (AP) — One man has been charged and another remains under police guard in a hospital after a low-tier rugby league game in Sydney ended with one player allegedly stabbed another competitor and two spectators.

Police and emergency services were called to Old Saleyards Reserve in North Parramatta on Sunday following reports of an assault after an under-20s community game between Wentworthville Magpies and Penrith Brothers.

A 19-year-old player and two spectators, aged 16 and 22, were injured during the incident and the injured men remain in Westmead Hospital.

“Everyone who enjoys community sport at the weekend should expect to be able to do in a safe environment and it is nothing short of appalling that an incident like this has taken place in an area adjacent to where one of our matches was being conducted,” Trodden said in a statement.

“When we arrived at the scene it was very alarming — these were brutal attacks,” he said in a statement.

Both teams have been stood from the competition down pending the police investigation. 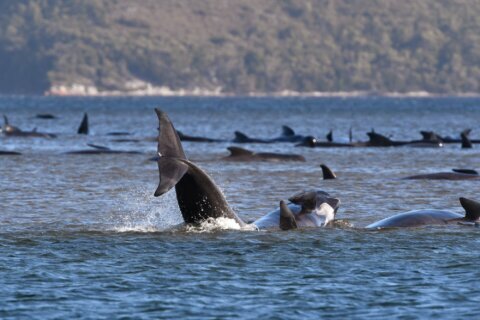