The train was heading from Sydney to Melbourne late Thursday when part of it came off the tracks in Victoria state near Wallan.

The two dead were the pilot and driver of the train, which was carrying 160 passengers and crew.

Twelve people were taken to hospitals, with 11 of them described as having minor injuries.

The engine and the first carriage tipped onto their sides while four cars were left leaning off the wrecked tracks. The cause of the derailment is not yet known, officials said.

“I imagine as a first responder who turned up it would have been looking like a horrific scene,” Acting Inspector Peter Fusinato said. “I’m very surprised there weren’t more serious injuries … quite a miracle really.”

Shaken passengers were bused to Melbourne after the crash, while others were picked up by family.

The National Rail Safety Regulator, Australian Transport Safety Bureau and WorkSafe are to handle the investigation. 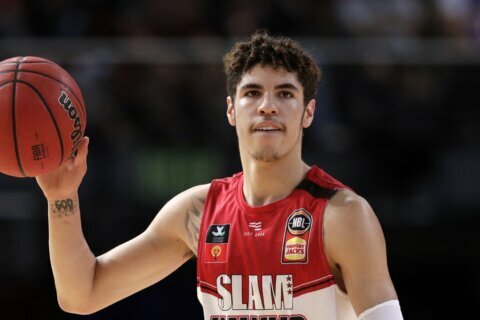 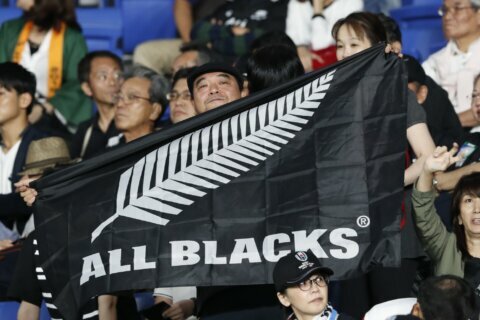 Rugby in crisis as unions engage in ‘unprecedented dialogue’