PERTH, Australia (AP) — The crew of an overloaded ferry that sank near the Pacific nation of Kiribati last year killing 95 people was drunk and the flimsy catamaran was not licensed to carry passengers, an inquiry has found.

Only five passengers and two crew members of 102 aboard survived the fateful journey of the MV Butiraoi ferry. The 17.5-meter (57-foot) wooden catamaran departed Nonouti Island bound for South Tarawa on Jan. 18 and began to fall apart 30 minutes later. It sank after two hours.

Commissioned by the Kiribati government, the report found the ship had twice run aground before the journey. The ship’s master, who died in the incident, had failed to report to the marine guard prior to departure and did not succeed in sending a distress message.

A radio beacon was not activated and could have been non-functional, the report said.

Eight days after the ferry sunk, the alarm was raised but most victims died at sea from hunger, dehydration and hypothermia. One woman died while giving birth while another person was reported to have died after sustaining injuries when the vessel broke apart.

Four search planes from New Zealand, Australia and the United States scoured the ocean until Kiribati’s government decided to suspend the aerial search.

The damning findings found that the catamaran broke apart because of “structural failure” and “poor maintenance record” with the rough weather also contributing to the disaster.

The report found the master had a “complete lack of leadership” during the tragedy, forcing crew staff to make decisions.

It revealed rampant alcohol consumption by the master and crew during working hours, “giving every drunken crew (member) the feeling of grandeur and power to make decisions alone.”

The report recommended the ban of alcohol during working hours and appropriate penalties by ferry owners or operators. It also called for better boat national building standards and a strengthened code of ethics.

Seven survivors, including a 14-year-old girl, were rescued from a small wooden dinghy after a military plane from New Zealand used radar to locate the craft. They were found more than 180 kilometers (112 miles) from the nearest major island.

All of the survivors were treated and eventually discharged from hospital.

Kiribati, which has about 108,000 people, one of four of whom live below the poverty line, declared a week of prayer at the time of the search. 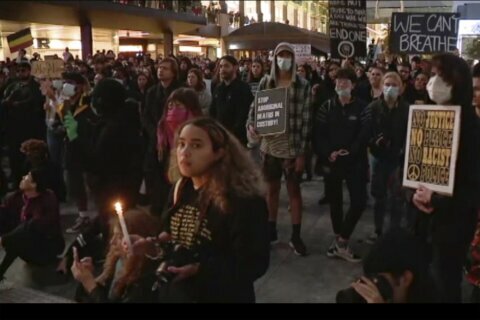 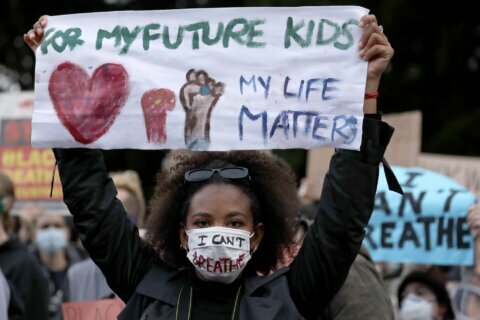 Protesters in Sydney call for change in race relations