CANBERRA, Australia (AP) — Ronan Farrow’s new book is being sold in Australia despite threats of defamation lawsuits that the Pulitzer-winning journalist believes led some Australian retailers to drop the bestseller.

“Catch and Kill” covers events leading to Farrow’s New Yorker magazine expose of Hollywood producer Harvey Weinstein’s alleged sexual misconduct, as well the reporter’s account of his contentious divorce from his previous employer, NBC News. The detailed stories on Weinstein published by The New York Times and The New Yorker in 2017 shared a Pulitzer Prize and are credited with igniting the global #MeToo movement.

Amazon Australia and Booktopia declined to comment Thursday on their decisions not to sell Farrow’s book.

A number of smaller Australian book retailers received letters from Howard’s law firm McLachlan Thorpe Partners, but most did not.

Lawyer Andrew Thorpe, who signed the letters sent to booksellers, told The Associated Press in an email that his firm had been “instructed to review the book in respect of the matters alleged against” Howard.

Thorpe added he did not intend to make a media statement and later did not respond when asked by AP in an email who had received the letters.

One letter shown to AP said Howard believes the book contains “false and defamatory allegations.” The letter warns that if the Australian publisher, Hachette Australia, is sued for defamation, “our client will have no alternative but to join you as a party to those proceedings as a distributor.”

Hachett Australia spokeswoman Anna Egelstaff declined to comment on the legal threat but said the book had been distributed as planned.

Farrow tweeted that some Australian book outlets had “caved and banned it due to frivolous legal threats.”

Farrow added that he hoped Australian readers “can import or buy from an independent bookseller, and avoid outlets that yield to these kinds of intimidation tactics.”

Robbie Egan, chief executive of the Australian Booksellers Association, said the two big online retailers were the only Australian outlets he knew of that had decided against stocking the book.

“There’s no legal threat: It’s just the threat of the possibility of legal threat,” Egan said. “I can’t recall anything like this and I’ve been doing it (selling books) for 25 years.”

David Gaunt, owner of Gleebooks in Sydney, said he had not been notified by the publisher or anyone else of a legal threat. He had sold out of the book by Thursday.

“There’s no way it would have got the publicity that it’s got if it hadn’t been for the attempt to ban it,” Gaunt said. “Unless people contacted the publisher to say: ‘What should I do?,’ the publisher is being very relaxed about the whole thing.”

Mark Rubbo, managing director of Melbourne retailer Readings, said he disregarded the legal letter he received because of the important issues the book raised.

“The letter just said it may contain defamatory content — so it didn’t say it did — and I didn’t feel that was a strong enough reason not to sell it,” Rubbo said. 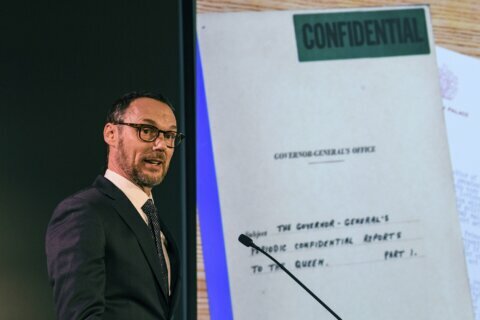 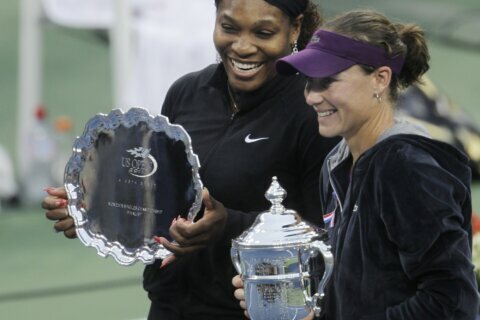