CANBERRA, Australia (AP) — A chaplain at an Australian prison for pedophiles on Thursday described the prospect of ministering to a cardinal who until recently was regarded as the third highest-ranking Catholic in the Vatican as “nerve racking.”

Cardinal George Pell is likely to be transferred from a high-security Melbourne prison for first-time inmates to a medium-security prison for pedophiles in nearby Ararat after he lost a court appeal on Wednesday of convictions on charges of molesting two choirboys. Pedophiles are detested in the general prison population and need special protection.

Chaplain Andrew Hayes said he was nervous about meeting Pope Francis’ former finance minister in the Ararat prison. Pell is the most senior Catholic to be convicted of child sex abuse.

“It will be nerve racking for me to have the No. 3 in the world sitting there and I’m the person there to look after him,” Hayes told Ten Network television.

“So it’ll be a handshake and an: ‘OK George, what do we need to do to help you through this.’ It’s a difficult time for anyone going to jail, so yeah, I’ll be nervous,” Hayes added.

Pell was archbishop of Melbourne when he was accused of molesting the 13-year-old boys in St. Patrick’s Cathedral in the late 1990s.

Pell’s lawyers are considering a final appeal to the High Court. Hayes said he expected Pell to be defrocked if he loses that appeal, and would no longer outrank the chaplain in the church hierarchy.

“Does it change the way I view him? There are 700 prisoners and they’re all in there for a reason and we walk along with them all doing our best to assist them to look at their lives and how they can change and how they will be when they get out in years to come. So those principles won’t change,” Hayes said.

The Australian Catholic Bishops’ Conference has accepted the court’s rejection of Pell’s appeal.

But Melbourne Archbishop Peter Comensoli said he still accepted Pell’s word that he is innocent.

The Vatican said it will let Pell exhaust his appeals before taking up his case in its own canon law investigation. 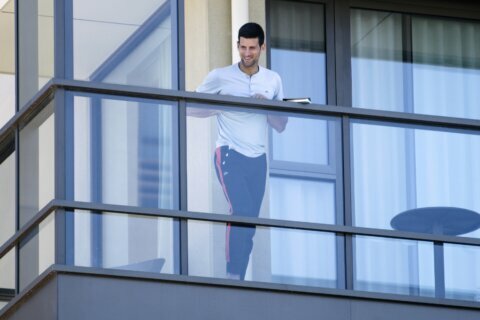 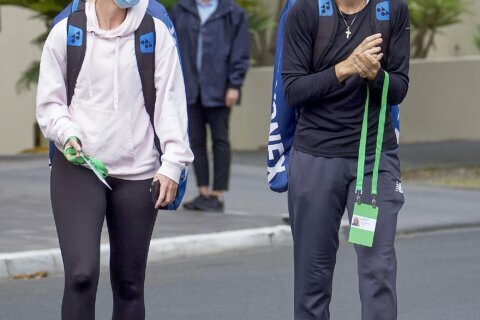 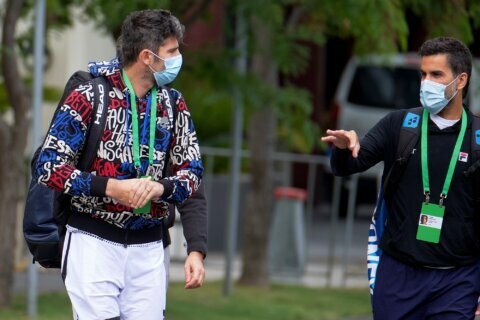