SYDNEY (AP) — Australian police have identified the remains of a French tourist who went missing on a beach about five months ago along with a British companion as they vacationed in New South Wales on the country’s eastern coast.

“DNA comparison of the three bones that were located in early June have confirmed that they did come from the same male person. That DNA analysis has also confirmed that it came from a DNA comparison to the vehicle that was utilized by the two missing backpackers at the time,” Fehon told reporters.

An air, sea and land search was conducted at the time but failed to find the two. Police are still examining another human bone fragment found on a beach. 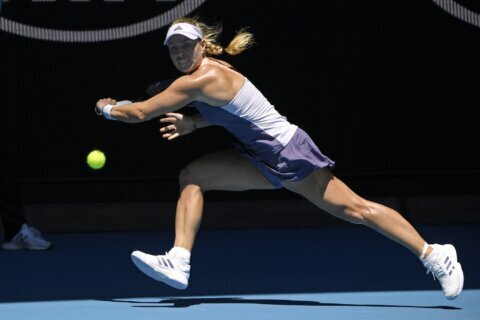 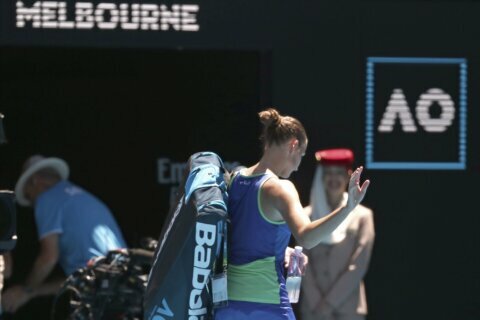 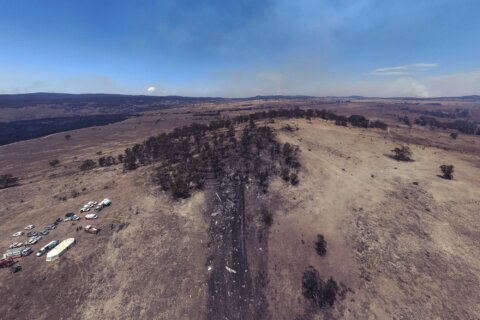