Holidays: Where to see holiday lights | Santa's back with inflation, inclusion on his mind | 4 ways to limit your holiday debt | Inflation 'definitely a guest' at holiday celebrations this year
Home » Asia News » UN official warns of…

UNITED NATIONS (AP) — A senior U.N. official warned Tuesday of a possible internal conflict and worsening poverty in Afghanistan if the Taliban don’t respond quickly to the needs of all elements of society, saying their crackdown on the rights of girls and women signals indifference to over 50% of Afghanistan’s population and a willingness to risk international isolation.

Markus Potzel, the U.N. deputy representative for Afghanistan, told the Security Council some of the Taliban’s “claimed and acknowledged achievements” are also eroding.

He pointed to a steady rise in armed clashes, criminal activity and high profile terrorist attacks especially by the Islamic State extremist group which demonstrated in recent months that it can carry out assassinations of figures close to the Taliban, attack foreign embassies, fire rockets against Afghanistan’s neighbors — and maintain their longstanding campaign against Shia Muslims and ethnic minorities.

The U.N. humanitarian appeal for $4.4 billion has only received $1.9 billion which is “alarming,” he said, urging donors to immediately provide $614 million to support winter preparations and an additional $154 million to preposition essential supplies before places get cut off by winter weather.

U.N. humanitarian chief Martin Griffiths said in late August that more than half the Afghan population — some 24 million people — need assistance and close to 19 million are facing acute levels of food insecurity. And “we worry” that the figures will soon become worse because winter weather will send already high fuel and food prices skyrocketing, he said.

While there have been some positive developments in Afghanistan in recent months, Potzel said, they have been too few, too slow, “and are outweighed by the negatives, “in particular, the ongoing ban on secondary education for girls — unique in the world — and growing restrictions on women’s rights.”

When the Taliban first ruled Afghanistan from 1996 to 2001, women and girls were subject to overwhelming restrictions — no education, no participation in public life, and women were required to wear the all-encompassing burqa.

Following the Taliban ouster by U.S. forces in 2001 after the 9/11 attacks in the United States, and for the next 20 years, Afghan girls were not only enrolled in school but universities, and many women became doctors, lawyers, judges, members of parliament and owners of businesses, traveling without face coverings.

After the Taliban overran the capital on Aug. 15, 2021 as U.S. and NATO forces were in the final stages of their chaotic withdrawal from Afghanistan after 20 years, they promised a more moderate form of Islamic rule including allowing women to continue their education and work outside the home.

They initially announced no dress code though they also vowed to impose Sharia, or Islamic law. But Taliban hard-liners have since turned back the clock to their previous harsh rule, confirming the worst fears of human rights activists and further complicating Taliban dealings with an already distrustful international community.

Potzel said that in U.N. discussions with Taliban officials, leaders state that the decision has been made and is maintained by Taliban supreme leader Mullah Haibatullah Akhundzada, “defended by hardliners around him, but questioned by most of the rest of the movement who are either unable or unwilling to change the trajectory.”

“If the Taliban do not respond to the needs of all elements of Afghan society and constructively engage within the very limited window of opportunity with the international community, it is unclear what would come next,” Potzel said.

“Further fragmentation, isolation, poverty, and internal conflict are scenarios, leading to potential mass migration and a domestic environment conducive to terrorist organizations, as well as greater misery for the Afghan population,” he said. 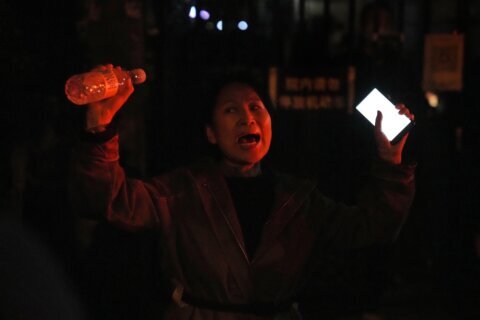 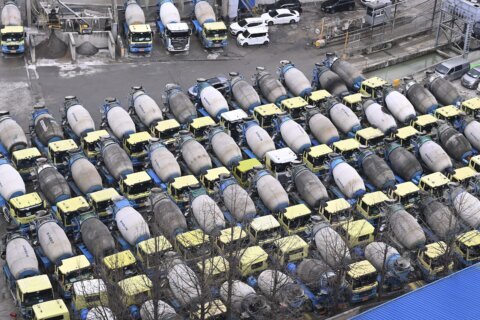 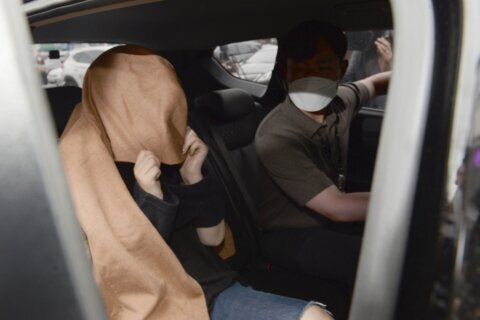