GENEVA (AP) — The governing body of track and field acted Friday against suspected systematic cheating in qualifying events for the Tokyo Olympics and age manipulation of athletes up to 20 years ago.

World Athletics said seven of its national members agreed to be on a “manipulation watch list” and results from lower-level meets in those countries will not now be accepted. The countries on the list are Albania, Armenia, Georgia, Kyrgyzstan, Moldova, Turkey, Uzbekistan.

The move follows an investigation of “17 reports of suspicious competition results” at events to get qualifying standards for last year’s Olympics last year, World Athletics said.

“The integrity of our sport is our highest priority at World Athletics,” federation president Sebastian Coe said in a statement. “Without it, we don’t have a sport.”

World Athletics said the federations identified as risks were cooperating and individual officials were not under suspicion.

Countries sending larger teams to the Olympics can also send more officials and be in line for a bigger share of money from the IOC’s broadcasting and sponsorship income.

A separate investigation into falsified ages of athletes at age-group championships has led to three medals being reallocated, World Athletics said.

Chinese athlete Shi Dongpeng was stripped of his silver medal in 110-meter hurdles at the 2002 world junior championships. Shi went on to compete at the 2008 and 2012 Olympics but did not reach either final in his event.

Upgraded medals in those events will be awarded to athletes from the Bahamas, Jamaica and South Africa, World Athletics said.

The stripped medals were among 11 cases at championships held between 2001 and 2013 that were investigated by the Athletics Integrity Unit. Nine were overage athletes with falsified entries, including five from Saudi Arabia, and two underage athletes.

“While this step has corrected some historic wrongs, age manipulation continues to be a concern in athletics, and the AIU is actively investigating more recent allegations of this nature,” AIU chairman David Howman said.

Age manipulation in international sports has been a long-standing problem.

FIFA acknowledged in 2010 that cheating with overage players has been widespread in youth teams from Africa. Years after the 2000 Sydney Olympics, China was stripped of a bronze medal in women’s team all-around because of an underage athlete. 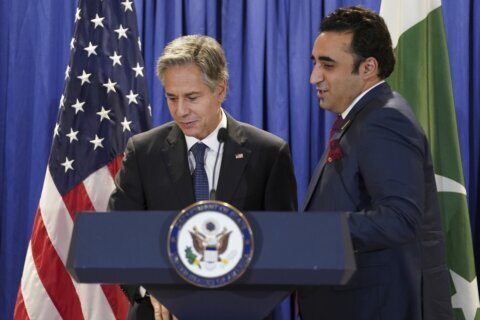 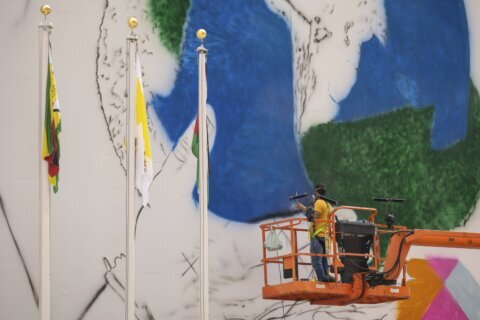