TAIPEI, Taiwan (AP) — Taiwan’s military said it shot down a drone hovering over one of its island outposts just off the Chinese coast on Thursday amid a spike in tensions with Beijing.

Flares and warning shots were fired but the drone maintained its position and was shot down, it said in a statement.

It described the drone as being for “civilian use,” but did not say if it had been recovered or what weapon was used to bring it down. The day before, Taiwan said it warned off drones hovering over three of the islands it occupies off the coast of the Chinese port city of Xiamen.

China claims Taiwan as its own territory, to be annexed by force if necessary. The sides split after a civil war in 1949 and have no official relations, with China cutting off even informal contacts following the election of independence-leaning Taiwanese President Tsai Ing-wen in 2016.

Tensions between the sides have been especially high since China fired missiles into the Taiwan Strait and mobilized ships and warplanes in the area after U.S. House Speaker Nancy Pelosi visited Taiwan last month.

Despite a lack of formal diplomatic ties with Taiwan, the U.S. is its strongest political backer and source of defensive arms.

Tsai’s administration has pushed for a strengthening of anti-drone defenses as part of a 12.9% increase in its Defense Ministry’s annual budget next year. That would boost defense spending by an additional 47.5 billion New Taiwan dollars ($1.6 billion), for a total of 415.1 billion NTD ($13.8 billion).

The U.S. is also reportedly preparing to approve a $1.1 billion defense package for Taiwan that would include anti-ship and air-to-air missiles to be used to repel a potential Chinese invasion attempt.

The U.S. described the Chinese drills last month as a massive overreaction and responded by sailing two guided missile cruisers through the Taiwan Strait, which China has declared to be its sovereign waters. 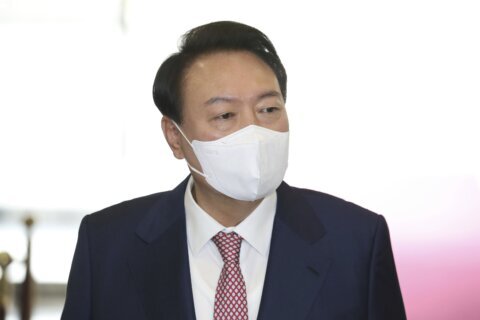 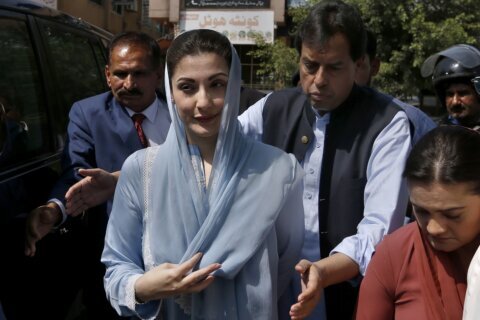 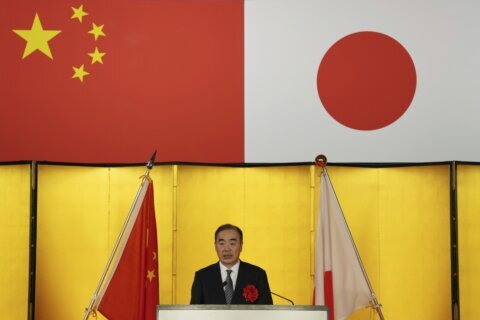