Nissan eager to leverage US tax credit on electric vehicles

TOKYO (AP) — Nissan will more aggressively push electric vehicles to take advantage of a new U.S. law that gives up to $7,500 in tax credits, the Japanese automaker said Friday.

President Joe Biden signed the landmark climate change and health care bill into law last month. The tax credit can be used to defray the cost of purchasing an electric vehicle that’s made in the U.S.

The Nissan Leaf electric car is among the models that qualifies, but, under the law, the vehicles must contain a battery built in North America with minerals mined or recycled on the continent to be eligible.

Chief Sustainability Officer Joji Tagawa acknowledged the qualification process was complex, while stressing Nissan was eager to take advantage of the law to alleviate costs to the customer.

“We are in the process of making a thorough analysis at the moment,” he told reporters in an online briefing, noting details of what Nissan might do were still undecided.

Tesla models, as well as the Ford F Series electric pickup, BMW X5 and the Jeep Wrangler plug-in hybrid are among the models that will be able to qualify for the tax credits.

Nissan Motor Co., allied with French automaker Renault, was among the first to bank on zero-emission all-electric vehicles with the Leaf, which went on sale in 2010. More than 600,000 Leaf electric cars have been sold worldwide so far.

Major automakers around the world have recently announced investments to speed up the move toward electric vehicles, as worries grow about climate change and gas prices.

Nissan said it’s trying to make its operations and products cleaner, safer and more inclusive, examining sourcing, production and sales, as well as its lineup. The company, based in Yokohama, Japan, will work with alliance partners and governments to achieve those goals, Tagawa said.

Nissan’s brand image was tarnished when Carlos Ghosn, a star executive for two decades at Nissan, was arrested in Japan 2018 on charges of underreporting his compensation and misusing company money. Ghosn jumped bail in December 2019, and now lives in Lebanon. He says he is innocent and was unfairly targeted by some at Nissan worried about Renault gaining greater influence. 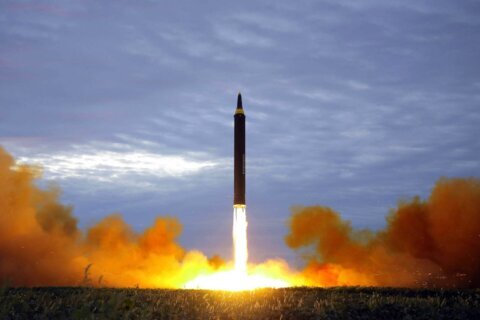 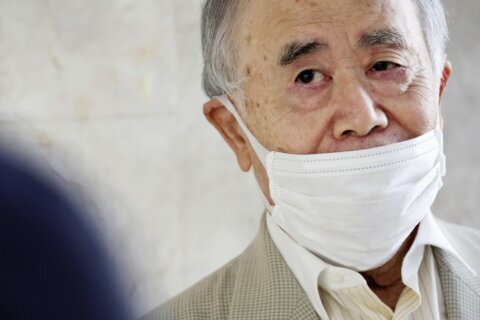