BANGKOK (AP) — Thailand entered a phase of political uncertainty on Thursday, with its prime minister suspended and his deputy taking over in his stead pending a ruling from a top court on whether the premier has reached his constitutional term limit.

Prime Minister Prayuth Chan-ocha came to power in a military coup in 2014, and would have hit the 8-year term limit earlier this week if the clock started when he seized power.

The Constitutional Court suspended Prayuth, the army’s commander at the time of the coup, on Wednesday as it considers arguments in his case.

His supporters argue that his term as prime minister should be calculated from when he won the job legally after a general election in 2019, or, if nothing else, from when the term-limit provision became part of the current constitution in 2017.

Prawit, 77, is closely associated with the military clique behind the 2014 coup, and is expected to toe the same line as Prayuth.

On Thursday, Prawit chaired a meeting of a committee on communications during national disasters that he was previously scheduled to attend.

Prayuth, who has kept his other Cabinet position as defense minister, attended a monthly meeting of the government’s Defense Council in that capacity, participating via video.

No date has been set for the court’s ruling, but Thitinan Pongsudhirak, a political science professor at Bangkok’s Chulalongkorn University, said there is a good possibility they will decide in favor of keeping Prayuth as prime minister even though public sentiment is seen to favor the “literal interpretation” of his eight years in office.

“Looking at how the court has always ruled in his favor, it would not be a surprise if the Constitutional Court comes up with a technicality,” he said. “We must remember it was appointed during the military regime.”

Prayuth’s popularity has been falling over accusations he botched Thailand’s response to the COVID-19 pandemic and mishandled the economy, but his coalition government survived four no-confidence votes.

Prayuth has argued against his detractors that his government has successfully steered the economy through the pandemic, allowing it to now reopen and start generating the tourist revenue upon which it relies heavily.

If he is allowed to remain in power by the court, it risks invigorating a protest movement that has long sought to oust him and reopening deep fissures in Thailand.

After the court’s ruling on Wednesday, opposition politicians called for Prayuth to resign and make way for new elections.

Pita Limjaroenrat, leader of the opposition Move Forward party, said the leadership swap with Prawit filling in meant Thailand was still going nowhere politically, likening it to “sailing a boat in a tub.”

While there were multiple protests by tens of thousands in 2020 demanding Prayuth and his Cabinet resign, the court decision on Wednesday attracted only a handful of demonstrators in Bangkok.

Thitinan said it was likely dissent will grow as the court ruminates over its decision.

“The grievances that have underpinned the protests have not gone away,” he said. “They’ve only been swept under the carpet, the grievances have been accumulating — there’s a lot of unhappiness in Thailand under Prayuth’s watch.” 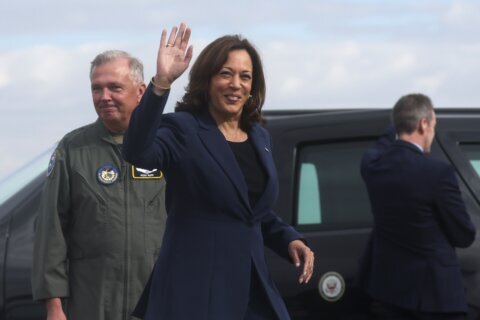 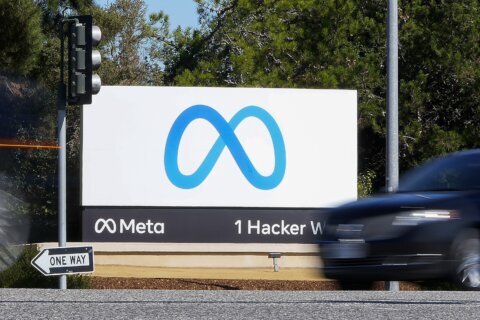