India trying to resolve FIFA ban on its soccer association

NEW DELHI (AP) — India’s government is holding discussions with FIFA to settle issues that led to the suspension of the country’s national soccer federation and the possible loss of its hosting rights for the Under-17 Women’s World Cup in October, a government law officer said Wednesday.

Solicitor General Tushar Mehta told the country’s highest court that the government and a committee of administrators running the soccer federation have held two meetings with FIFA to “break some ice” on the issue, the Press Trust of India news agency reported.

The Supreme Court asked the government to take proactive steps to hold the Under-17 Women’s World Cup in India and scheduled Monday for further hearing in the case.

The FIFA suspension follows the Supreme Court’s appointment of a three-member Committee of Administrators to manage the affairs of the All India Football Federation and to conduct elections for new office bearers by the end of August under a new constitution.

The court in May ousted Praful Patel as president of the AIFF for not holding elections that were due by December 2020 and for continuing in the position following that date.

FIFA suspended the AIFF on Monday because of “undue influence from third parties.”

It said the suspension was effective immediately and that the transgression “constitutes a serious violation of the FIFA statutes.”

“The suspension will be lifted once an order to set up a committee of administrators to assume the powers of the AIFF executive committee has been repealed and the AIFF administration regains full control of the AIFF’s daily affairs,” FIFA said.

The FIFA Under-17 Women’s World Cup is scheduled for Oct. 11-30 with four games on the opening day, including host India against the United States and Brazil against Morocco in Group A. 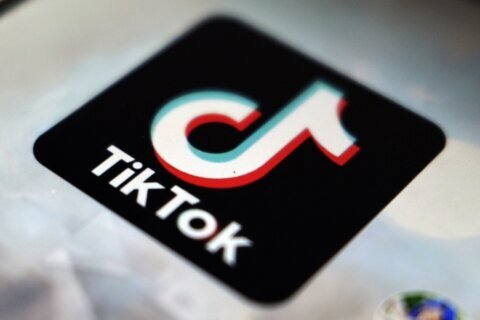