A monthly index improved to 49.4 from July’s 49 on a 100-point scale but still was below the 50-point mark that shows activity contracting, according to the national statistics agency and an industry group.

The ruling Communist Party is trying to shore up economic growth that sank to 2.5% in the first six months of 2022, less than half the official annual growth target of 5.5%.

The data “show a further loss in economic momentum,” said Julian Evans-Pritchard of Capital Economics in a report. “The economy will struggle to make much headway during the coming months.

Chinese consumer demand has been dampened by a plunge in real estate activity after Beijing tightened controls on the industry’s use of debt and by repeated shutdowns of factories, shops and neighborhoods to fight coronavirus outbreaks.

Indicators of export orders, overall orders and employment also improved from July but still were in contraction territory. 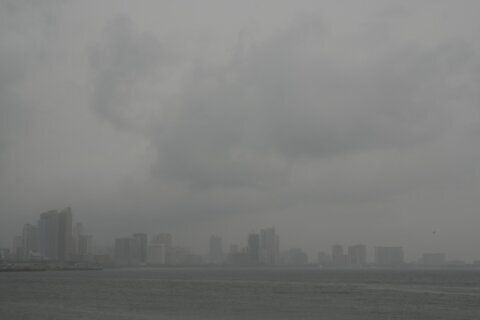 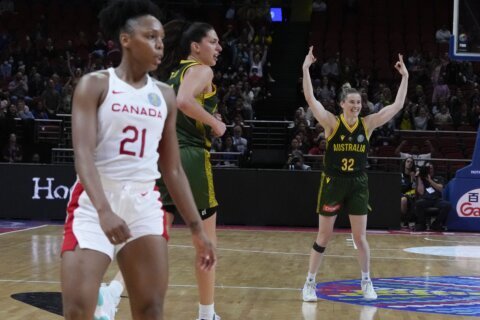 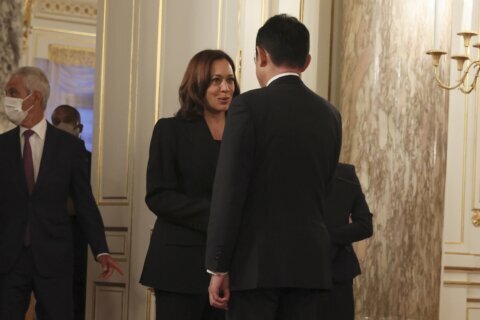