NEW DELHI (AP) — India has expressed “deep concern” at Myanmar’s executions of four political prisoners, joining other nations in condemning the hangings and raising concerns about a setback to efforts to bring peace to the country.

The former lawmaker and three activists were tried, convicted and sentenced by a military tribunal with no access to appeal. Myanmar announced Monday they were hanged over the weekend.

“We have noted these developments with deep concern. As a neighboring country, we have always highlighted the need for a peaceful resolution to the issue. The rule of law and democratic process must be upheld,” External Affairs Ministry spokesperson Arindam Bagchi said.

India supports the Association of Southeast Asian Nations’ efforts to bring peace to Myanmar, which has been rocked by civil unrest and widespread fighting since the military seized power from an elected government in February 2021.

“As a friend of the people of Myanmar, we will continue to support Myanmar’s return to democracy and stability,” Bagchi said in the statement.

India and Myanmar share a long land border and a maritime boundary in the Bay of Bengal. Their proximity made Myanmar a key partner in India’s fight in the remote northeast against dozens of ethnic insurgent groups whose demands range from independent homelands to maximum autonomy within India.

India and Myanmar in recent years have signed defense cooperation agreements committing to peace and stability in border areas, and they promised to not allow anyone to use their respective soil for hostile activities against the other side.

On Wednesday, the U.N. Security Council, of which India is an elected member, unanimously condemned the executions and called for “full respect for human rights and the rule of law.”

Meanwhile, the Group of Seven major economies said the executions showed the contempt Myanmar’s military leadership has for democracy advocates in the country. In their statement Thursday, G-7 members called on Myanmar’s leaders to refrain from further arbitrary executions, to free all political prisoners and to return the country to a democratic path. 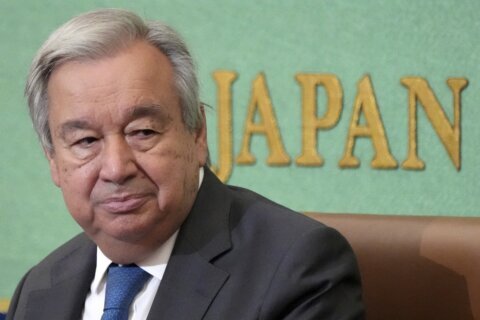 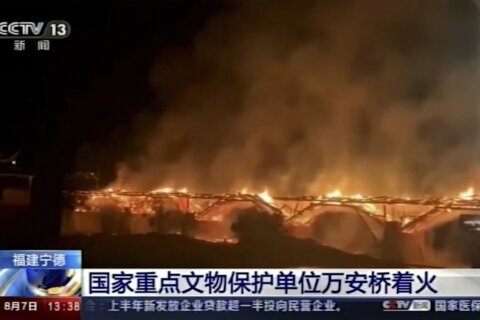