Exec returns to Toyota as adviser after ’15 arrest in Japan

TOKYO (AP) — An American executive who resigned from Toyota after being arrested in Japan in 2015 on suspicion of…
Listen now to WTOP News WTOP.com | Alexa | Google Home | WTOP App | 103.5 FM

TOKYO (AP) — An American executive who resigned from Toyota after being arrested in Japan in 2015 on suspicion of drug law violations is back at the Japanese automaker, the company said Thursday.

She was arrested on suspicion of importing the prescription painkiller oxycodone, which is tightly controlled in Japan, after arriving in the country to head Toyota’s public relations in 2015.

Toyota said her return was not a problem because she was never prosecuted.

“Toyota believes the incident in 2015 will not hinder her career going forward,” it said in response to a query from The Associated Press.

In 2015, prosecutors said Hamp arranged with her father to have 57 oxycodone pills sent via air mail from the U.S. to a Tokyo hotel. They decided not to pursue charges.

Toyota officials repeatedly apologized for the arrest, but Toyoda commented how he wished he could have done more to help Hamp. He also publicly defended her as an important member of the Toyota team.

Hamp’s was the first high-profile female promotion at Japan’s top automaker. She joined the company in 2012, overseeing marketing and communications for the Toyota, Lexus and Scion brands in the U.S. She earlier worked for PepsiCo Inc. and General Motors Co.

In her latest assignment with Toyota, Hamp will also work on the English version of Toyota’s own media, Toyota Times, according to the maker of the Prius hybrid and Lexus luxury models. 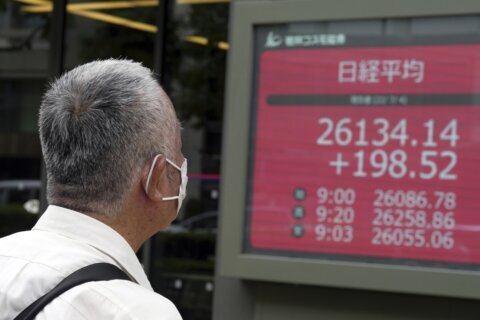 World shares mostly higher ahead of July 4 holiday in US 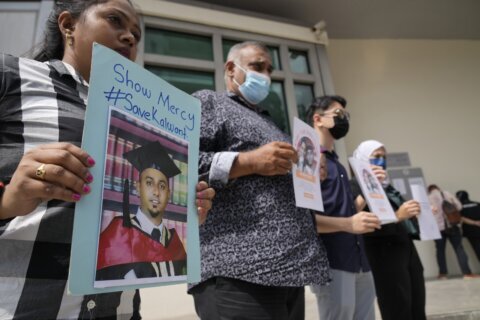 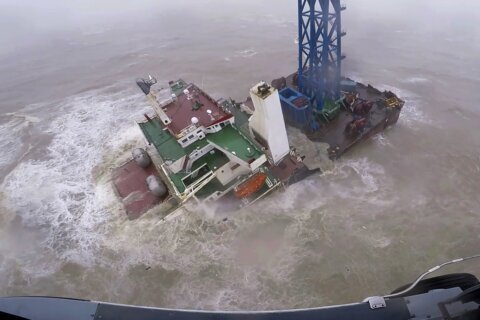