TOKYO (AP) — Japan lodged a complaint Monday over a South Korean ship that was conducting a marine survey in waters near Japanese-claimed islands controlled by Seoul.

Government spokesperson Hirokazu Matsuno said it was “totally unacceptable” that a South Korean research ship was spotted trailing what appeared to be a cable near the islands, which Japan calls Takeshima and South Korea calls Dokdo.

Matsuno said Tokyo did not receive any prior request from Seoul for such research.

“We strongly demand this stop immediately,” he said.

He said the two sides held talks about the incident but both reiterated their previous claims to the territory.

In Seoul, South Korea’s Foreign Ministry said it cannot accept the Japanese complaint. It called the survey a legitimate act conducted in line with domestic and international law.

In 2017, Japan lodged a complaint against South Korea after the official website for the Pyeongchang Olympic Games referred to the islands as Dokdo.

Japan and South Korea have rich cultural ties, but relations have been marred by bitter tensions over historical issues such as Japan’s colonization of the Korean Peninsula last century and its actions during World War II.

Japan also has a dispute over Japanese-controlled islands in the East China Sea that it calls Senkaku, which China also claims and calls Diaoyu. 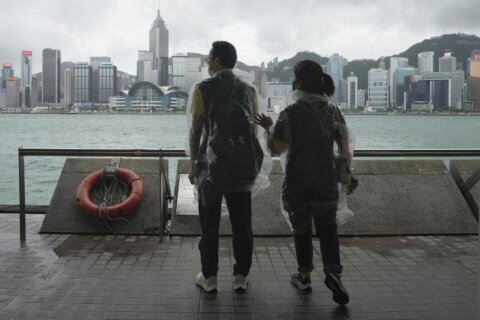 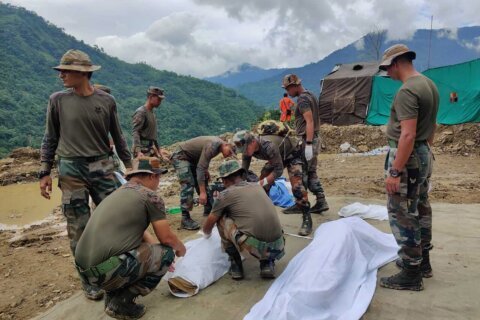