ISLAMABAD (AP) — A committee of Pakistan’s top political and military leaders said Friday that former Prime Minister Imran Khan’s claims that he was ousted from power by a foreign plot are untrue.

The statement issued by the National Security Committee aimed to put an official end to the claims by Khan, who has repeatedly said the United States conspired to oust him from power with the help of his political rivals.

Khan was forced from office by a no-confidence vote about two weeks ago. On Thursday at a rally in the eastern city of Lahore, he demanded snap elections and again blamed his removal on a foreign conspiracy.

The Committee said in a statement that an investigation had shown that the country’s security agencies “have found no evidence of any conspiracy.”

Khan was was removed from power on April 10 and replaced by Prime Minister Shahbaz Sharif. He chaired the Committee meeting where the matter was discussed on Friday. 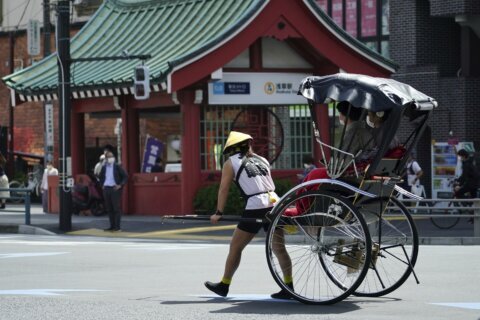 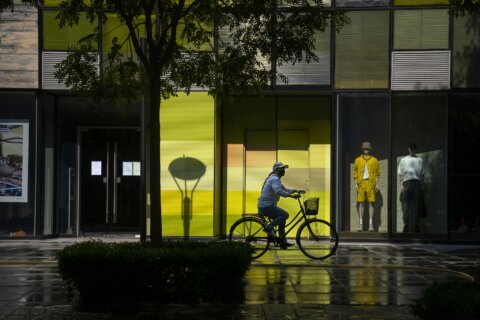 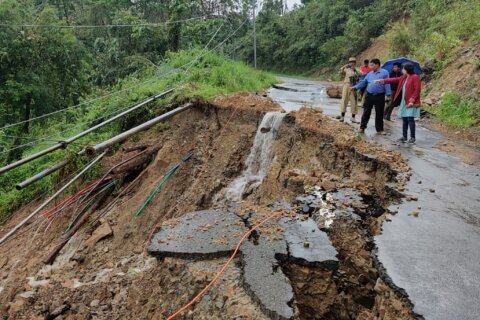