The reason for the attack on the 18th century Pul-e-Khishti mosque in the middle of Kabul’s old city was unclear.

No one has claimed responsibility but it was the second grenade attack in less than a week. At the weekend a grenade was thrown into the middle of a market occupied by money changers, killing one person and wounding 59 others.

Taliban officials blamed the attack on thieves trying to rob the lucrative market. 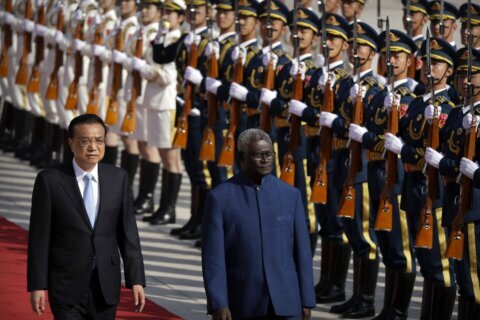