Foreign Ministry spokesperson Zhao Lijian told reporters the operation was part of the two countries’ annual cooperation plan, does not target any third parties and “has nothing to do with the current situation.”

The planes’ arrival prompted heavy speculation they were carrying HQ-22 surface-to-air missiles under the terms of a previous deal signed between the sides. Serbia’s defense ministry did not immediately respond to a request for comment from The Associated Press.

Serbian President Aleksandar Vucic all but confirmed the delivery of the medium-range systems that was agreed to in 2019, saying on Saturday that he will present “the newest pride” of the Serbian military on Tuesday or Wednesday.

The veiled operation this weekend came amid Western concerns that an arms buildup in the Balkans at the same time as war is raging in Ukraine could threaten the region.

Serbia and China have long shared strong ties, partly out of a common disdain for Washington. Serbians nurture resentment over NATO’s 1999 air campaign during the Kosovo conflict, in which the Chinese Embassy in Belgrade was hit. NATO called the incident, which sparked violent demonstrations in Beijing, a mistaken bombing, an explanation China and many others have long rejected.

Despite claiming to be neutral, China has largely sided with Russia in the Ukraine conflict and many Serbians are sympathetic to Moscow. Although Serbia has voted in favor of U.N. resolutions that condemn the Russian attacks in Ukraine, it has refused to join international sanctions against its allies in Moscow or to outright criticize actions by the Russian troops there.

The apparent arms delivery to Serbia over the territories of at least two NATO member states, Turkey and Bulgaria, was seen by experts as a demonstration of China’s growing global reach.

The Y-20, which was first delivered to the People’s Liberation Army Air Force in 2015, has been used in overseas missions before, including the dispatch of 105 members of the PLA honor guard to join the 2020 Russian Victory Day parade in Moscow, and in flights near Taiwan’s air space aimed at testing the self-governing island’s defenses and intimidating its democratic government.

There are fears in the West that the arming of Serbia by Russia and China could encourage the Balkan country to move toward another war, especially against its former province of Kosovo that proclaimed independence in 2008. Serbia, Russia and China don’t recognize Kosovo’s statehood, while the United States and most Western countries do. 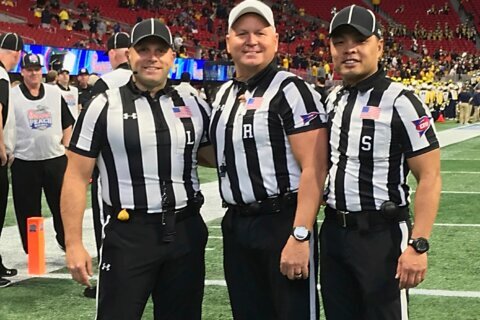