Five women participated in the one-day event in Assam’s capital Guwahati on Saturday, including one each from Uttar Pradesh and Maharashtra states.

Bhaba Goswami, one of the organizers, said they have been holding men’s version of the event for over three decades and called the female contest a major breakthrough in the state’s sports history.

One of India’s top female bodybuilders, 26-year-old Sanjana, won the competition, which was organized by the Assam unit of the Indian Body Builders Federation.

“I feel delighted to be the first winner of this event,” she said.

Sanjana comes from a small town in India’s most populous Uttar Pradesh state. She works as an official in India’s customs department. In 2018, she became the first Indian woman to win a gold medal in an Asian bodybuilding championship.

“It has been a tough struggle right from the beginning mainly because of lack of resources and societal taboos,” said Sanjana, who is known as the “golden girl” among the fellow bodybuilders. “But my sheer hard work has paid all through.” 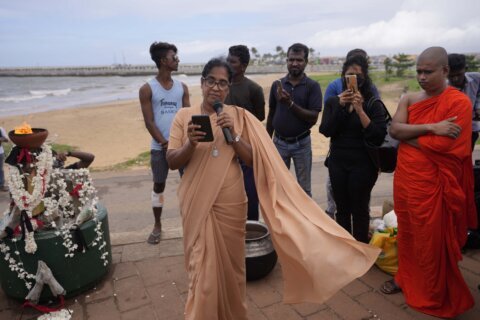 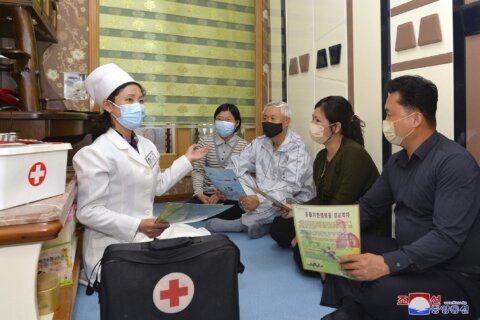