Candidates for Philippine congressional seats and thousands of smaller races started campaigning Friday with police watching closely due to past violence and to enforce a pandemic ban on handshakes, hugging and tightly packed crowds that are a hallmark of the country’s often circus-like campaigns.
Listen now to WTOP News WTOP.com | Alexa | Google Home | WTOP App | 103.5 FM

MANILA, Philippines (AP) — Candidates for Philippine congressional seats and thousands of smaller races started campaigning Friday with police watching closely due to past violence and to enforce a pandemic ban on handshakes, hugging and tightly packed crowds that are a hallmark of the country’s often circus-like campaigns.

Campaigning for the presidency and other high-profile races began last month. Nearly 66 million Filipinos in the country and more than 1.6 million abroad have registered to vote in the May 9 elections for more than 18,000 local government and congressional posts.

Social media has become a key battleground for votes after two years of lockdowns and home quarantine restrictions in a Southeast Asian country that was hit hard by coronavirus outbreaks. The last alarming spike occurred in January before easing with an intensified vaccination campaign. Many fear election disinformation could worsen in a country regarded as one of the world’s top internet users.

In the capital Manila, a mayoral candidate launched her candidacy by waving and dancing from a pickup truck that weaved through a crowded public market area and blared her campaign jingle as crowds cheered from the sidewalks and snapped photos with their cellphones. Her mascot waved to the crowd from another truck in a scene shown live on Facebook.

In suburban Marikina city, a mayoral candidate walked from house to house under the intense summer heat and talked to residents as followers trailed him, including one who banged a snare drum to draw attention. In Quezon city, also in the Manila metropolis, red and white confetti rained down on a stage, as the mayor, who is seeking reelection, and her allies held and raised each other’s hands in a show of unity. She later approached supporters, some of whom grabbed her hands.

Such fiesta-like scenes were replicated in most of the country.

Elections Commissioner George Garcia warned candidates not to violate coronavirus restrictions. “While we have eased restrictions, it doesn’t mean there can be super-spreader events,” he said in a news conference on Thursday.

With limited staff, the commission has struggled to enforce its campaign regulations, such as putting campaign posters in unauthorized areas. “Don’t waste your posters in public places. They will just be taken down,” Garcia said.

A more serious concern has been elections violence. Local elections have been marred in the past by bloody feuds and accusations of cheating, especially in rural regions with weak law enforcement and a proliferation of unlicensed firearms and private armies.

Last December, motorcycle-riding gunmen killed a town mayor and wounded another in a brazen attack in southern Zamboanga city, where they alighted after traveling by speedboat from a nearby island. The attackers escaped. The victims reportedly were planning to run for reelection in the May elections and investigators said at the time that they were checking if it was linked to political rivalry.

In 2009, heavily armed men deployed by the family of southern Maguindanao province’s then-governor massacred 58 people, including journalists, in an open attack on a convoy of a rival political clan that shocked the world.

Outgoing President Rodrigo Duterte has repeatedly warned he would deploy the military if candidates resort to violence and fraud.

“Nobody wants trouble, nobody wants cheating,” he said in a speech in September in south Mindanao region, where many elections security hotspots have been identified by the police.

“The military is the guardian of our country and I could call them anytime to see to it that people are protected and election’s freely, orderly exercised,” said Duterte, who has long been condemned himself for the thousands of killings of mostly petty suspects in his bloody crackdown against illegal drugs. 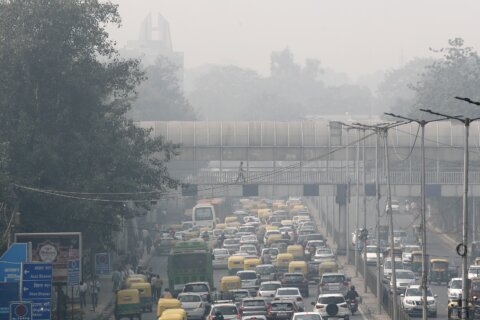 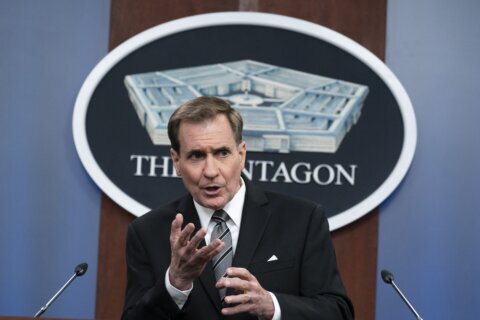