KHL to suspend season for a week because of virus cases

MOSCOW (AP) — The Russia-based Kontinental Hockey League, a key source of players for Olympic teams, decided Wednesday to suspend its season for a week because of coronavirus outbreaks at many clubs.

The KHL said it will stop play from Saturday and resume on Jan. 22. The league said it knew of positive tests for 124 players around the league as of Tuesday morning, with 27 of those cases reported within the previous 24 hours.

After the NHL withdrew from the Olympics last month, the KHL became crucial to assembling national teams for next month’s Beijing Games.

Gold-medal favorite Russia and host nation China are both expected to send squads of KHL players. Most of the other nations in the 12-team Olympic men’s tournament are expected to call on at least some players from the KHL. 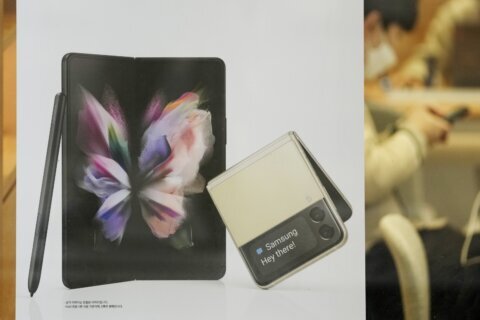 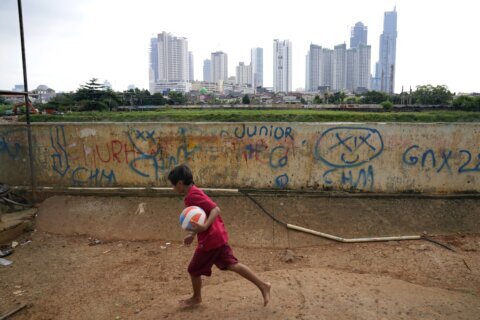