Chen finished fifth in the men’s figure skating event at the Pyeongchang Games, following a fiasco of a short program for 17th place with a rousing free skate that he won to lift him near the medals podium. Since then, Chen took gold at every competition until Skate America this past October. That includes three world titles, the only two Grand Prix finals held, and the three most recent of his five consecutive U.S. championships.

His stumble to third place at Skate America was a shock to the system. Maybe not of Chen’s system, but to the rest of the figure skating world.

“I haven’t really given it too much thought, just reflections what I could do better,” said Chen, who will go for a sixth national title in Nashville in early January at what amounts to the U.S. trials for February’s Beijing Olympics. No American man, since two-time Olympic winner Dick Button finished off a string of seven in 1952, has won the way Chen has.

“Every experience has been great so far, win or lose, throughout the season or through the past few seasons. Ultimately what it comes down to even if a great skate happens or a bad skate happens, I don’t think wholesale changes should occur. Kind of just stick to your trends, stick to what you know how to do, keep pushing forward.

“You know when something happens it is really easy to think we have to scrap everything and start over, start from zero. That definitely is not the case. I am happy with where I am and excited to keep progressing forward.”

Chen, 22, has taken the men’s version of the sport to new heights. While artistry remains important in figure skating, and Chen has improved his each year, nearly all competitions are won with jumps. Quadruple jumps.

And while Chen is still toying with the programs he’ll be using at nationals and perhaps in Beijing, all of them will be chock full of quads.

“I have had a pretty long stint of training from Skate Canada till now,” he said, referring to his victory the week after finishing third at Skate America. “But looking forward to competing again. Of course, the (Grand Prix) finals being canceled was unfortunate, but ultimately the safety and health of everyone is the most important thing. The decision was completely understandable and the right one.”

With those finals scrapped due to COVID-19 concerns, Chen and choreographer Shae-Lynn Bourne had plenty of time to consider the routines he’ll use in Nashville and then in China. It’s unusual for any skater in any discipline to make changes midseason, particularly in an Olympic season.

But Chen seemed to shrug when asked about it.

“I’ve been playing around with different layouts and different programs I have done. In Nashville my content will be seen there and I’m looking forward to that,” he said.

“I am still playing around with different programs but I really liked the 2019-20 programs and I never got the chance to compete them at worlds; the season was cut prematurely. Those are the programs that I had that season … so it does make sense to have the options to have those programs. I really like that content, but all of the content Shae has done the past seasons have been awesome, a lot of fun stuff to play around with.

“Nationals is reasonable (for previously planned programs) but further on in the season are TBD.”

Not to be determined is whether Chen will make the U.S. team for the Olympics. He is a lock and will be a favorite in China, too. He doesn’t see having not competed for two months heading to nationals as a disadvantage.

“We are all basically on the same page,” Chen noted. “All the athletes, we wanted that (Grand Prix) final to happen, but health and safety is the most important thing. To be able have the opportunity to at least compete at nationals is awesome. To be able to have another competition, if the Olympics is the next one that will be a little more stressful, I believe. I’m looking forward to it, we are all kind of in the same boat, we are all trying our best, but given circumstances …

“I don’t think it really changes too much. Kind of stick to the plan of trying to improve off what I did previously in the season and go from there.” 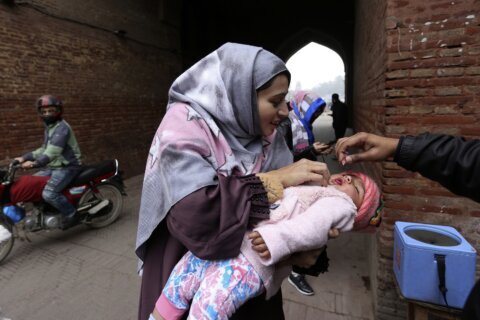 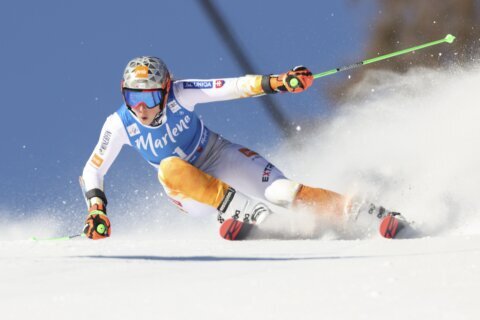