Health experts warn that the country’s medical system is quickly approaching its limits and that fatalities could worsen if the government continues to be slow and hesitant in tightening social distancing.

The Korea Disease Control and Prevention Agency said 94 virus patients died in the past 24 hours while a record 906 were in serious or critical condition.

The 5,567 new infections were the highest yet for a Tuesday — daily tallies are usually smaller at the start of the week because of fewer tests on weekends – indicating the virus has continued to gain speed after the government moderately tightened social distancing last week.

Park Hyang, a senior Health Ministry official, said medical resources are quickly running out in densely populated capital Seoul and nearby metropolitan areas, where around 86% of intensive care units designated for COVID-19 treatment were already occupied. More than 1,480 patients were still waiting to be admitted to hospitals or treatment shelters. At least 17 patients died last week at home or at facilities while waiting for beds.

Officials have been squeezing hospitals to set aside more beds for COVID-19 patients and scrambling to speed up the administration of booster shots by shortening the interval between second and third shots from four or five months to three months starting this week. As of Tuesday, more than 81% in a population of more than 51 million were fully vaccinated, but only 13% were administered booster shots.

Officials may decide to further strengthen restrictions this week, depending on the numbers of infections and hospitalization, Park said during a briefing.

Experts say South Korea’s devastating surge underscores the risk of putting economic concerns before public health when the highly contagious delta variant has reduced the effectiveness of vaccines and most people are still waiting for their booster shots.

The country reported around 6,000 new cases a day last week, including three consecutive days of over 7,000. That was three times the level of 2,000 at the start of November, when the government significantly eased social distancing rules in what officials described as the first step toward restoring pre-pandemic normalcy.

In allowing larger gatherings, longer indoor dining hours and fully reopening schools, officials had predicted that improving vaccination rates will suppress hospitalizations and deaths even if the virus continues to spread. But there has been a surge in hospital admissions among people in their 60s or older, who weren’t fully vaccinated or whose immunities have waned after being inoculated during the earlier phase of the vaccine rollout, which began in February.

Even as infections grew this month, the government has been hesitant in reimposing stronger restrictions, citing public fatigue, and President Moon Jae-in had declared that the country will not “retreat to the past.”

Officials waited until last week to modestly sharpen social distancing, banning private gatherings of seven or more people in the greater capital region and requiring adults to verify their vaccination status to use restaurants and other indoor venues.

Health experts have called for stronger curbs, such as work from home and expanding the government’s financial support to small businesses to ensure compliance with social distancing.

“What we absolutely need now is an urgent standstill to allow our medical system to restore its ability to respond (to the virus),” a coalition of doctors’ groups, including the Korean Society of Infectious Diseases, said in a statement on Monday. “We express deep concern that there will be a high possibility of serious fatalities if (the government) fails to employ stronger measures to reverse the crisis before it’s too late.” 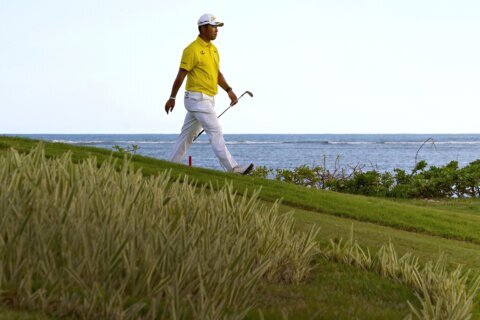 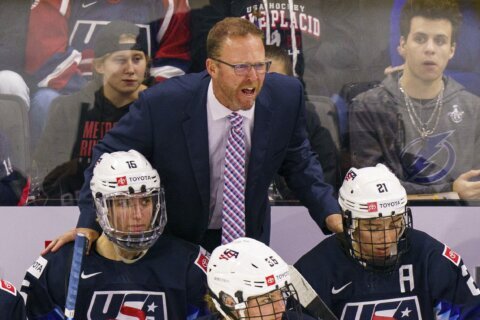 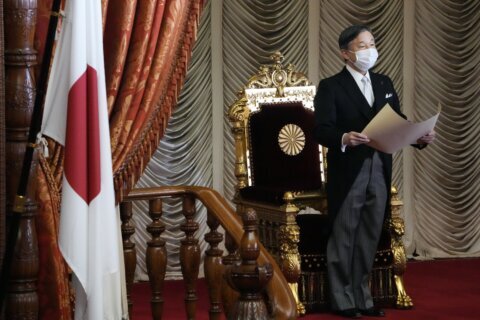