Mohammad Khurasani, spokesman for Tehrik-e-Taliban Pakistan, known as the Pakistani Taliban, claimed responsibility. It was the first attack since the TTP on Friday announced the end of a one-month cease-fire with the government. The truce had been announced in November amid peace talks between the two sides.

The assault took place in the district of Tank in Khyber Pakhtunkhwa province on the second day of a five-day anti-polio drive to vaccinate 6.5 million children in the province, according to Aimal Khan, a spokesperson for the vaccination campaign.

Police officer Sajjad Ahmed said two gunmen riding a motorcycle opened fire on the police team escorting polio vaccinators in the Chaddarah area killing one constable on the spot and critically wounding a Frontier Constabulary officer but members of the vaccination team were unhurt.

Pakistani militants often target polio teams and police assigned to protect them claiming the vaccination campaigns are a Western conspiracy to sterilize children.

Pakistan and neighboring Afghanistan are the only two remaining countries in the world where polio is endemic after Nigeria was last year declared free of the virus. 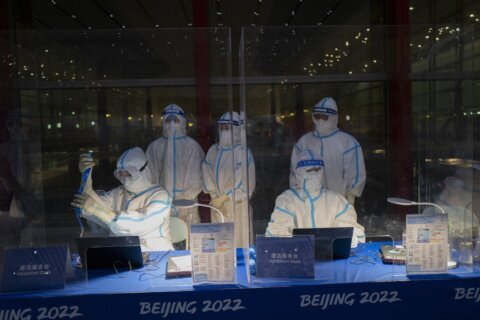 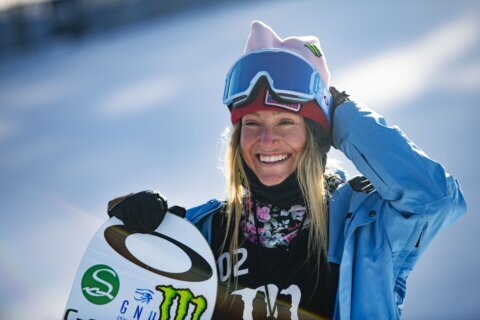