NEW DELHI (AP) — The luxury fashion house Chanel has chosen Leena Nair, an industry outsider from India and longtime executive at Unilever, to be its new CEO.

Analysts say her hiring signals how the brand is accounting for changing consumer awareness of the industry’s environmental impact and the importance of diverse hires.

Nair tweeted that she was “humbled and honored to be appointed the Global Chief Executive Officer of @CHANEL, an iconic and admired company.”

The news made a huge splash Wednesday in India, Nair’s birthplace, where she received scores of congratulations and compliments to her announcement, one calling her a “serial glass-ceiling breaker.”

The appointment is full of “historic firsts,” said Abhay Gupta, CEO and founder of consultancy group Luxury Connect in India.

People of Indian origin are at the helm of a number of global tech, finance and other companies, but the same can’t be said for luxury brands. Gupta, who also runs a school for luxury management, said his students would be “inspired” by the news.

“It’s very encouraging and motivating, especially since we haven’t seen this before. Coming from a non-luxury background, I expect she’ll bring fresh perspective — it’s a sign that things are changing,” he said.

While Nair, 52, is not a part of the Paris fashion scene, Chanel has a wide range of products in addition to its high fashion designs, including eyeglasses, watches and makeup.

Nair is succeeding billionaire co-owner and chairman of privately held Chanel, Alain Wertheimer, as CEO. A grandson of Chanel co-founder Pierre Wertheimer, he remains as global executive chairman of the fashion house.

In a press announcement, Chanel said Nair’s hiring “will further ensure long-term success as a private company.” Nair is due to step into her new role in January and she’ll be based in London.

British consumer goods giant Unilever describes Nair as its first woman, first Asian and youngest chief human resources officer. She joined Unilever in 1992 in India and advanced up the ranks, spending time at the company’s factories early on.

Nair’s appointment is “a welcome change from the kind of formulaic model of the executives that tend to run major luxury brands,” said Imran Amed, founder and CEO of the Business of Fashion, an influential industry news website.

While it’s not uncommon for fashion brands to tap people from consumer goods companies for senior jobs, they usually come from marketing departments because of their expertise in managing brands — a luxury fashion company’s most important asset.

But Chanel’s decision to hire Nair, with her lengthy background in human resources, underscores the company’s efforts to adapt to evolving consumer and workplace attitudes toward sustainability and diversity, Amed said.

Rivals like Kering, which owns Gucci and Yves Saint Laurent, have moved faster to stake out “leadership positions” when it comes to both rising consumer awareness of the industry’s environmental impact and the importance of inclusive hiring as they battle for talent, Amed said.

Nair has “really been focused on these kinds of topics during her time at Unilever,” Amed said. “I think that that signals a really important challenge for Chanel as it seeks to modernize its corporate culture.”

Her appointment is seen back home as a sign of the rising stature of Indian business leaders. It’s also a milestone for women, because so few of them head up big luxury brands, Amed said.

In her social media posts, Nair, who is married to financial entrepreneur Kumar Nair and has two sons, has described India-born former PepsiCo CEO Indra Nooyi as a friend and mentor. Nair herself recently was awarded the Great British Businesswoman Role Model of the Year award.

But she is not the first woman to be CEO of Chanel. Earlier, Francoise Montenay and American Maureen Chiquet held that role. And of course, the co-founder of Maison de Chanel was a woman, the late Gabrielle “Coco” Chanel. 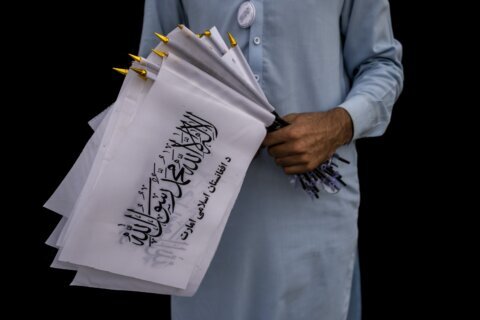 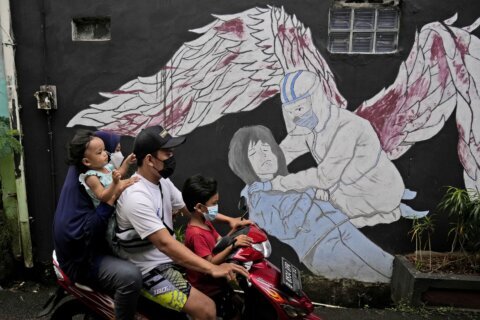