NEW DELHI (AP) — Air pollution remained extremely high in the Indian capital on Thursday, a day after authorities closed schools indefinitely and shut some power stations to reduce smog that has blanketed the city for much of the month.

New Delhi’s air quality remained “very poor,” according to SAFAR, India’s main environmental monitoring agency. The concentration of tiny airborne particles less than 2.5 microns in diameter — known as PM 2.5 — neared 300 micrograms per cubic meter in some parts of the city, it said.

The World Health Organization designates the maximum safe level as 25. The tiny particles can lodge in the lungs and other organs, causing long-term health damage.

New Delhi, a city of 20 million, is one of the world’s most polluted cities. Air quality often hits hazardous levels during the winter, when the burning of crop residue in neighboring states coincides with lower temperatures that trap smoke. The smoke travels to New Delhi, obscuring the sky.

Emergency measures went into effect on Wednesday in an attempt to stem the health crisis.

Schools were closed indefinitely and employees were asked to allow half of their staff to work from home for a week. Some coal-based power stations outside New Delhi were ordered to shut down and construction activities were halted.

The measures, however, are expected to have very little effect.

Meanwhile, the New Delhi state government is weighing whether to lock down the capital after India’s Supreme Court last week sought an “imminent and emergency” action plan to tackle the crisis.

The PM 2.5 concentration has soared to nearly 15 times above the WHO’s safe level on many days in November and forecasters warn the pollution is likely to get worse in the coming days.

New Delhi’s pollution woes are due to various causes.

Auto emissions contribute nearly 25% of the city’s pollution in the winter, according to the federal government. Other sources of air pollution include emissions from industries, smoke from firecrackers linked to festivals, construction dust and agricultural burning.

Several studies have estimated that more than a million Indians die each year from air pollution-related diseases.

In 2020, 13 of the world’s 15 cities with the most polluted air were in India, according to the Swiss air quality monitoring company IQAir. 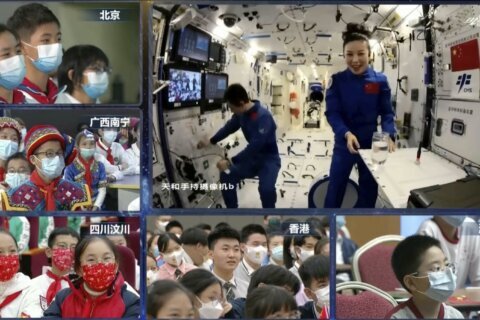 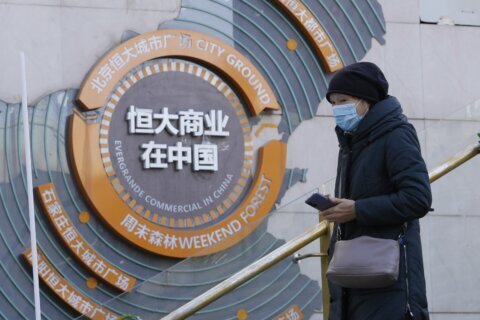