Typhoon Kompasu moved across the South China Sea before hitting China’s southern island province of Hainan, where it was downgraded to a severe tropical storm with maximum sustained winds of 105 kilometers (65 miles) per hour.

Passing south of Hong Kong, the storm left 21 people injured who received medical treatment, according to the Hospital Authority. Among them, one man has died.

The storm was forecast to head back to sea and make landfall next in northern Vietnam, the Hong Kong Observatory said. 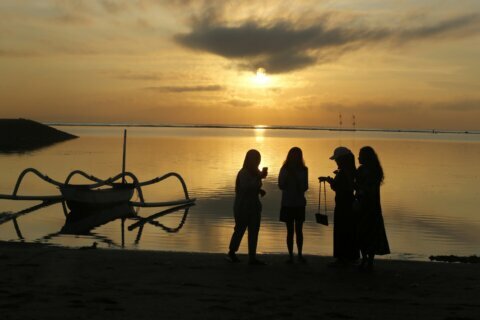 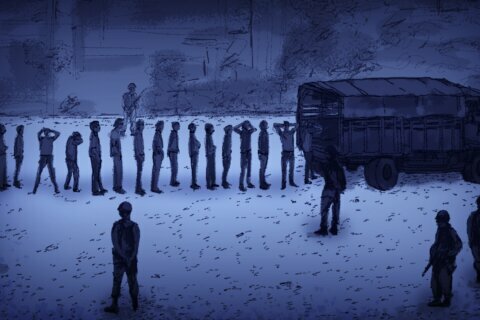 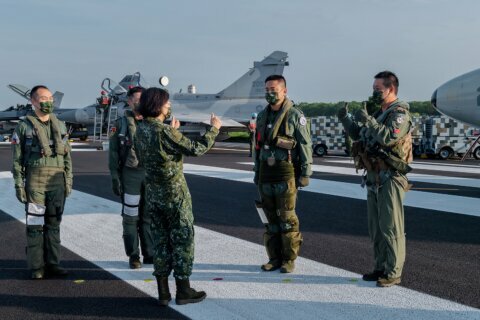