TAIPEI, Taiwan (AP) — Taiwan’s president on Saturday paid her respects at a morgue to the dozens of people killed in a deadly inferno that ripped through an aging tower block earlier in the week.

The fire in the southern city of Kaohsiung killed at least 46 people, according to authorities, after it broke out early Thursday morning. The flames engulfed the lower half of a 13-story building that housed many residents who were poor, elderly or disabled.

President Tsai Ing-wen said she had come to the city of Kaohsiung “mainly to visit the wounded and offer my condolences to the family members” of the deceased.

“The fire accident that happened in the Cheng Chong Cheng building resulted in many injuries and deaths. Everyone is feeling deeply sad and torn with separation,” she said.

Tsai thanked rescuers, the police force and medical workers for their work. She added that the central government would work closely with county and city officials to clean up older and abandoned buildings, and prevent similar incidents from happening.

The Taiwanese leader also visited hospitals where dozens of people who were injured in the blaze were receiving medical treatment.

Major newspaper United Daily News said that investigators were focusing on a first-floor tea shop where the fire had started, and police were looking into a resident who reportedly fought with his girlfriend earlier on Wednesday. They had not ruled out arson, according to the paper.

Fire extinguishers were installed last month, but only three per floor because the residents could not afford to pay more, it said. 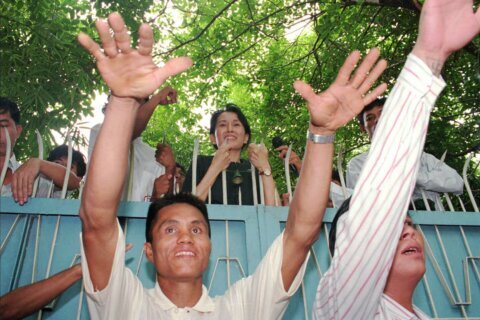 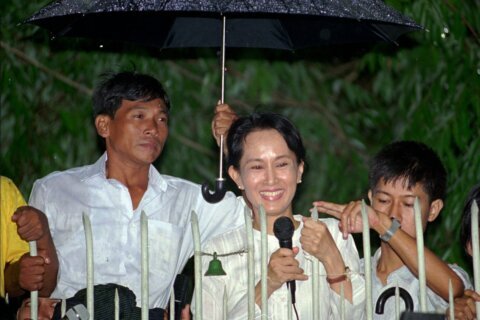