Malaysia warns Myanmar to cooperate with envoy or no summit

KUALA LUMPUR, Malaysia (AP) — Malaysia’s foreign minister warned Monday that Myanmar may be excluded from a summit of Southeast Asian leaders this month if it refuses to cooperate with the bloc’s special envoy in resolving the military-ruled country’s deepening crisis.

The 10-member Association of Southeast Asian Nations, which includes Myanmar, picked Brunei’s Second Foreign Minister Erywan Yusof in August as their special envoy and mediator following a military takeover in February that toppled the civilian government of Aung San Suu Kyi. He is reportedly still negotiating with Myanmar’s military on the terms of a visit.

Malaysian Foreign Minister Saifuddin Abdullah said he expressed disappointment during a meeting Monday with his ASEAN counterparts that Myanmar’s authorities have not cooperated with Yusof.

“Unless there is progress, it would be difficult to have” Myanmar’s military leader Senior Gen. Min Aung Hlaing at the ASEAN summit later this month, he tweeted.

Yusof said last month he is seeking full access to all parties including Suu Kyi and other officials detained since the Feb. 1 takeover.

U.N. Secretary-General Antonio Guterres warned in a report last week that the the opportunity to prevent the army from entrenching its rule could be narrowing. He welcomed Yusof’s appointment but with ASEAN’s slow progress, he called for unified regional and international action to prevent the crisis from becoming a large-scale conflict and multi-faceted “catastrophe” in Southeast Asia and beyond.

Myanmar’s military-installed government claimed with scant evidence that the general election Suu Kyi’s party won last November in a landslide was marred by widespread fraud. Security forces used deadly force to try to quash the peaceful protests, killing more than 1,100 people, according to the detailed tallies of the Assistance Association of Political Prisoners and human rights groups. Opponents of military rule have turned to armed self-defense, sabotage and killings of soldiers and officials on a near-daily basis.

The military leader has pledged to hold fresh elections in two years and cooperate with ASEAN on finding a political solution. 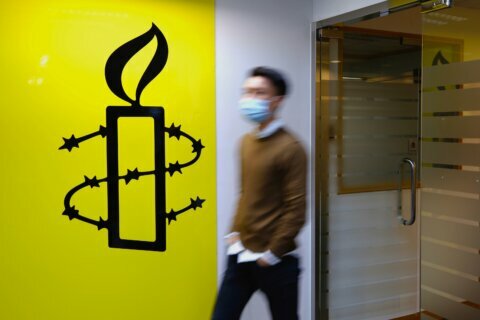 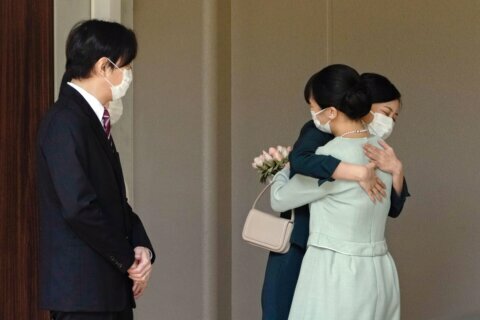 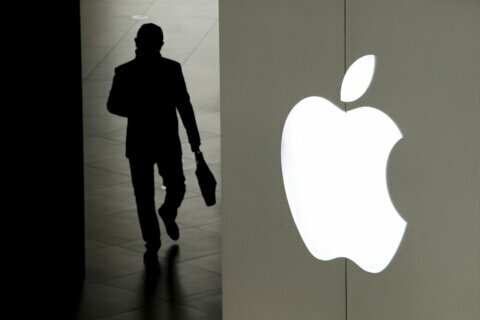