Coronavirus News: Kids could start getting vaccines by Nov. 4-5 | Ed Sheeran gets COVID-19, plans at-home concerts | Local cases of COVID-19 | How many in DC region are vaccinated?
Home » Asia News » Damaged US sub in…

Damaged US sub in port after collision in South China Sea

WASHINGTON (AP) — A U.S. Navy nuclear-powered submarine that was damaged in a collision with an unknown underwater object in the South China Sea last weekend has arrived in port at Guam, the Navy said Friday.

No further details about the circumstances of the collision or the extent of damage to the USS Connecticut were available, but China’s Foreign Ministry expressed “serious concern” about what happened.

“As the party involved, the U.S. should clarify in detail the situation of the accident, including the location, the intention of the sailing, details of the accident, such as what exactly it collided with, whether it caused a nuclear leak, and whether it damaged the local marine environment,” Foreign Ministry spokesperson Zhao Lijian told reporters Friday.

When it disclosed the Oct. 2 accident on Thursday, U.S. Pacific Fleet said that there had been no damage to the sub’s nuclear propulsion system and that it had not yet determined what underwater object had been struck. It did not say where the collision happened, but other officials said it was in the South China Sea.

China claims total sovereignty over the South China Sea, a stance that is not accepted by the United States and its allies. China protests the presence of the U.S. Navy in the area. The South China Sea is among many points of growing contention between Washington and Beijing, including the status of Taiwan, the island that China claims as its own.

The U.S. sub’s underwater collision in the South China Sea was unusual, and the Navy said it is under investigation. About 11 crew members sustained injuries that the Navy said ranged from moderate to minor, including scrapes and bruises.

The Connecticut, based at Bremerton, Washington, is one of three Seawolf-class attack submarines in the Navy fleet. Those subs were designed during the Cold War, with the navy of the former Soviet Union in mind, to improve the U.S.’s ability to attack submarines and surface ships. Each is operated with a crew of about 140.

Zhao, the Chinese Foreign Ministry spokesperson, said the accident exposed the “serious threat and significant risk to regional peace and stability” posed by U.S. naval operations in the South China Sea aimed at challenging China’s claim to virtually the entire strategic waterway. He also accused the United States of delaying the release of information about the collision, and he reiterated China’s objections to a deal announced last month to provide Australia with nuclear-powered submarines in what Beijing sees as part of a campaign to counter its rising military and economic power in Asia.

“The U.S. side should abandon its old cold war and zero-sum thinking and narrow geopolitical concepts and stop this wrong approach that undermines the peaceful and stable development of the region,” Zhao said. 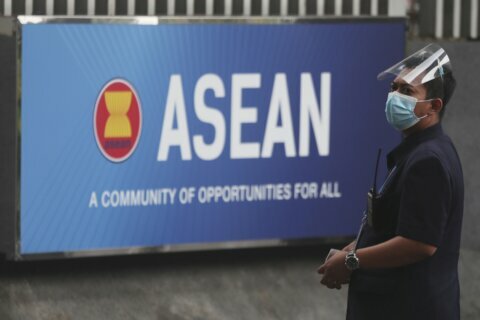 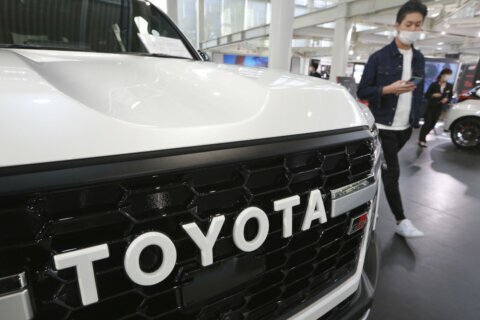 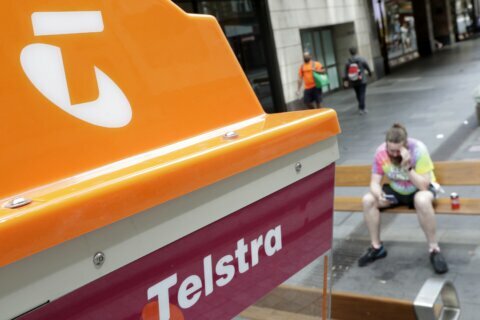