Chennai through to IPL final, beats Delhi in last-over drama

Chasing Delhi’s 172-5, Mahendra Singh Dhoni (18 not out) led three-time champion Chennai to 173-6 in a dramatic last over when the skipper smashed three boundaries off Tom Curran (3-29).

“My innings was a crucial one,” Dhoni said. “I’ve not done a lot in the tournament … but wasn’t thinking too much. If you think too much while batting then you mess your plans up.”

Delhi, last year’s runner-up, had posted a decent score with Prithvi Shaw hitting a brisk 60 off 34 balls and captain Rishabh Pant making 51 not out off 35.

Delhi will get another opportunity on Wednesday to qualify for Friday’s final. It takes on the winner of Monday’s match between Royal Challengers Bangalore and Kolkata Knight Riders.

Ruturaj Gaikwad (70) and Robin Uthappa (63) seemed to have put Chennai’s chase on the right course with a dominating 110-run second-wicket stand before Delhi bounced back and claimed three wickets in the space of eight deliveries. Shreyas Iyer played a part in all three dismissals as he took smart catches to dismiss Uthappa and Shardul Thakur in Curran’s over, and then ran out Ambati Rayudu with a brilliant throw from the deep at the non-striker’s end.

Uthappa provided an ideal platform in the batting powerplay when he hit Avesh Khan for two sixes and two fours in the sixth over before Curran’s twin strikes in the 14th over gave Delhi some hope.

Gaikwad, who is only the second batter to score over 600 runs this season, hit five fours and two sixes but Axar Patel took a brilliant low catch in the deep which left Chennai needing 24 off the last 11 balls.

However, Pant took a chance with Curran in the last over instead of experienced Kagiso Rabada but Dhoni smacked the Englishman for three fours to finish off the game.

“Obviously it is very disappointing, and I can’t have enough words to describe how we are feeling,” Pant said as he defended his decision to give Curran the final over. “The score was decent, (but) they got off to a flier (and) that was the main difference.” 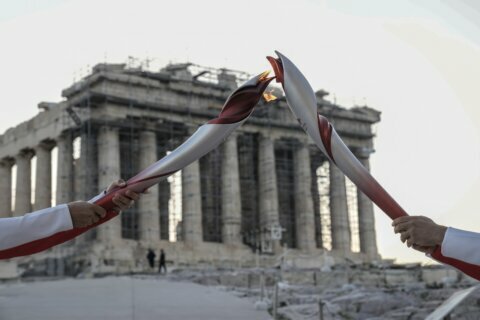 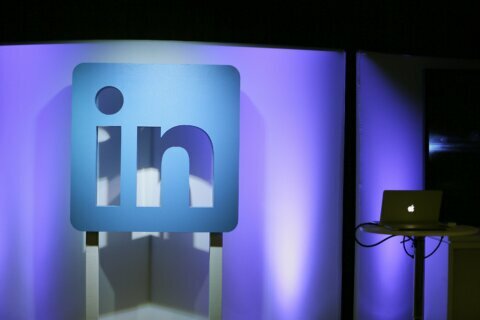