Bollywood superstar’s son walks out from jail in drugs case

NEW DELHI (AP) — Bollywood megastar Shah Rukh Khan’s son walked out of jail on Saturday and was greeted with dancing and firecrackers, over three weeks after his arrest during a drug raid on a cruise ship party in Mumbai, the country’s financial and entertainment capital.

The Bombay High Court granted bail to 23-year-old Aryan Khan on Thursday but he spent two more nights in the city’s Arthur Road jail because his papers did not reach the prison authorities by the deadline of 5:30 p.m. Friday.

Hundreds of fans of Shah Rukh Khan, who found himself at the center of a boycott campaign on social media due to the high profile drug case, lined up to greet Khan as he arrived at his home in Mumbai. Some danced and lit firecrackers in jubilation.

Khan and seven others were detained on Oct. 3 when narcotics agents raided a party and seized drugs on a luxury cruise ship off the Mumbai coast. He was held in the jail since Oct. 8.

India’s narcotics agency said it has evidence in the form of WhatsApp messages that Khan was involved in illicit drug dealings.

Mukul Rohatgi, Khan’s lawyer, told the court that the agency did not find any drugs on Khan and allegations that he was in contact with drug dealers were untrue. He called the arrest “arbitrary” and said the agency did not conduct a medical examination to show he had consumed drugs.

The case has dominated headlines and social media in India, with fans of the actor demanding Khan’s release while others calling for a boycott of his father’s films.

The 55-year-old megastar is India’s most loved actor and is known as the “King of Bollywood.” He has starred in more than 105 movies over nearly three decades.

In September last year, some of Bollywood’s most prominent stars were questioned by the narcotics agency in connection with the death of famous actor Sushant Singh Rajput. Rajput died by suicide and doctors and police ruled out drugs. 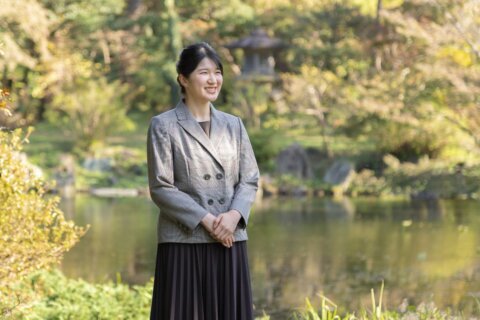 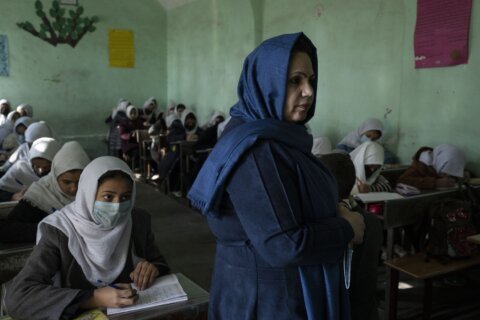 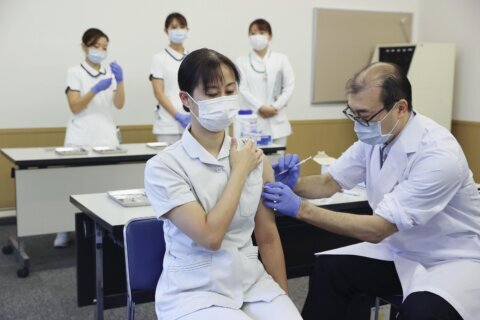