BEIJING (AP) — After almost two years, an unmarried woman suing for the right to freeze her eggs in Beijing is getting her case heard in court Friday in a rare legal challenge against the country’s restrictions on unmarried women in reproductive health.

Teresa Xu has been waiting since December 2019 for her second hearing at the Chaoyang People’s Court in Beijing. She is suing Beijing Obstetrics and Gynecology Hospital at Capital Medical University, a public hospital that forbid her from freezing her eggs, citing national law.

Xu’s victory could mark an important step for unmarried women in China who want to access public benefits. Unlike in the U.S., though, court judgements in China do not rely on precedence.

“From 2018 until now, it’s been three years, and my eggs are getting older with me, and the deadline is more and more pressing,” Xu, 33, said.

Her case is getting heard after the latest census data showed that population growth was slowing, while the proportion of elderly people was growing. The number of newborns had fallen every year since 2016. National level statistics showed that 12 million babies were born in 2020, down 18% from 14.6 million in 2019.

Beijing has responded by allowing families to have a third child, and said it will revamp policy to help families who want to have children.

For decades, China had instituted a “one-child” policy. It eased the restrictions slightly in 2015 to allow families to have two kids, although that did not change the overall slowing of population growth.

“I hope that the signal it sends about needing population growth will allow single women the opportunity to be able to make their own choice,” Xu told reporters in front of the court.

Xu visited the hospital in November 2018. When she went to the doctor, she was urged to have a child instead of freezing her eggs. The doctor also requested to see her marriage license.

Xu said her court hearing had been continually pushed back, owing in part to the pandemic. 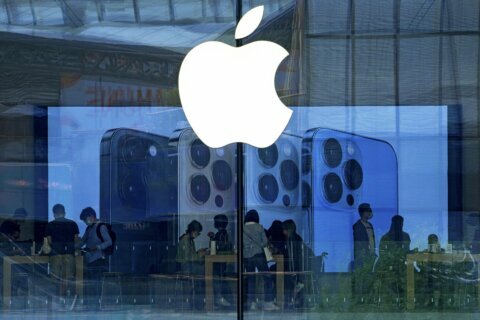