And each year, certain voices dominate. Here, The Associated Press takes the opposite approach and spotlights some thoughts — delivered in prerecorded speeches or from the rostrum at the United Nations after a yearlong pandemic break — from leaders who might have not captured the headlines and airtime on Friday, the fourth day of the 2021 debate.

“Migrants have been the frontline contributors during the pandemic as essential workers in the health and other emergency services. Yet many of them have been particularly hard-hit due to loss of jobs, salary cuts, lack of access to health and other social services, and forcible return.”

“Since the last time we met in person here at the UN, democracies around the world have been under pressure, if not assault. Irrational and dark forces have been at work, often aided and abetted by outside saboteurs.”

“If we don’t have hope, people will stop believing in anything.” 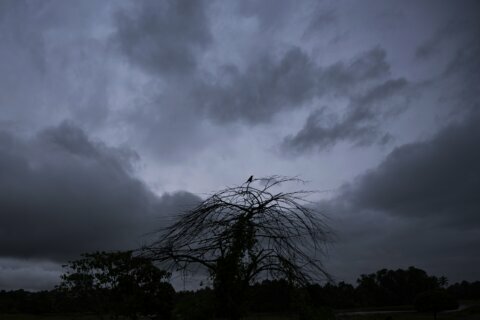